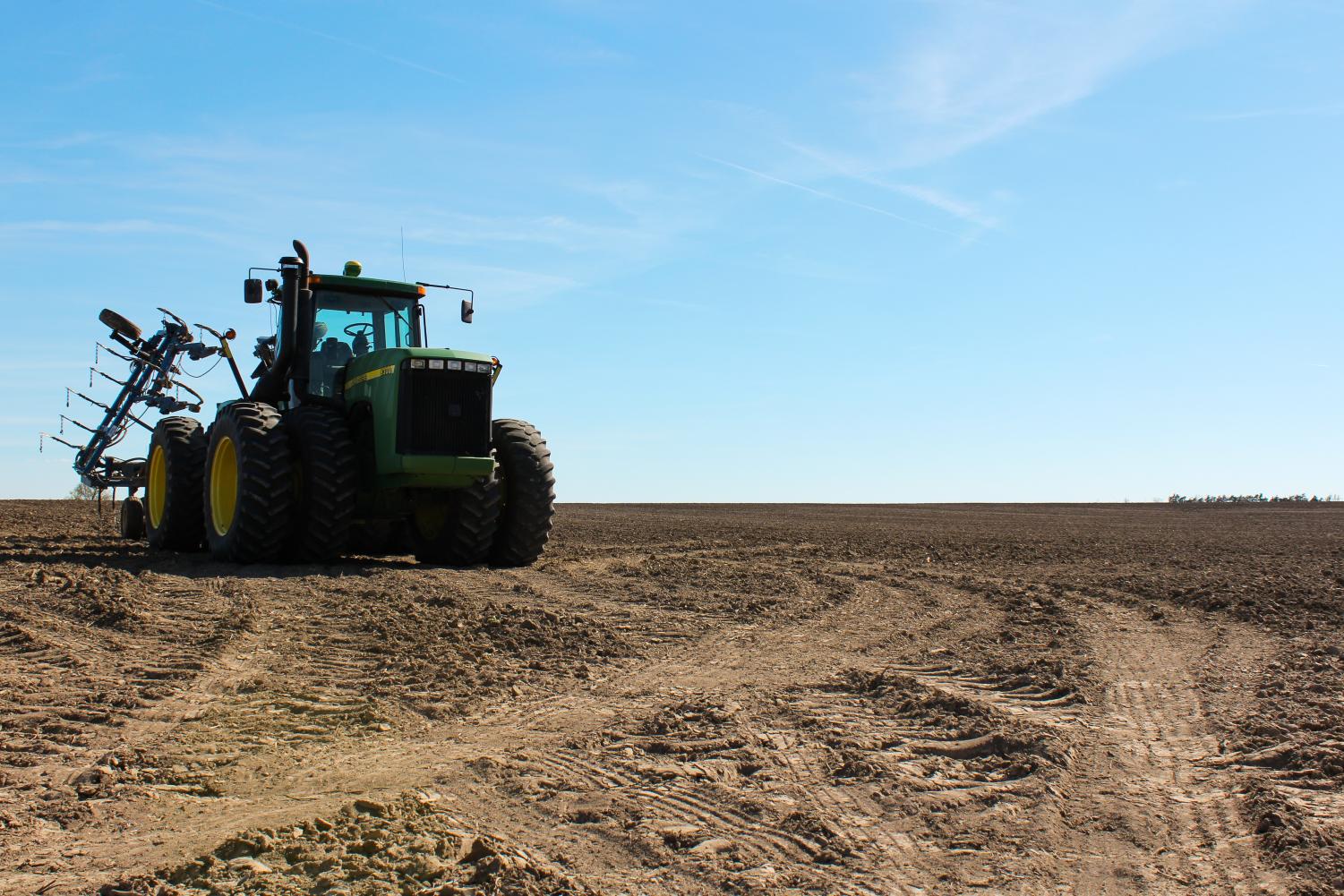 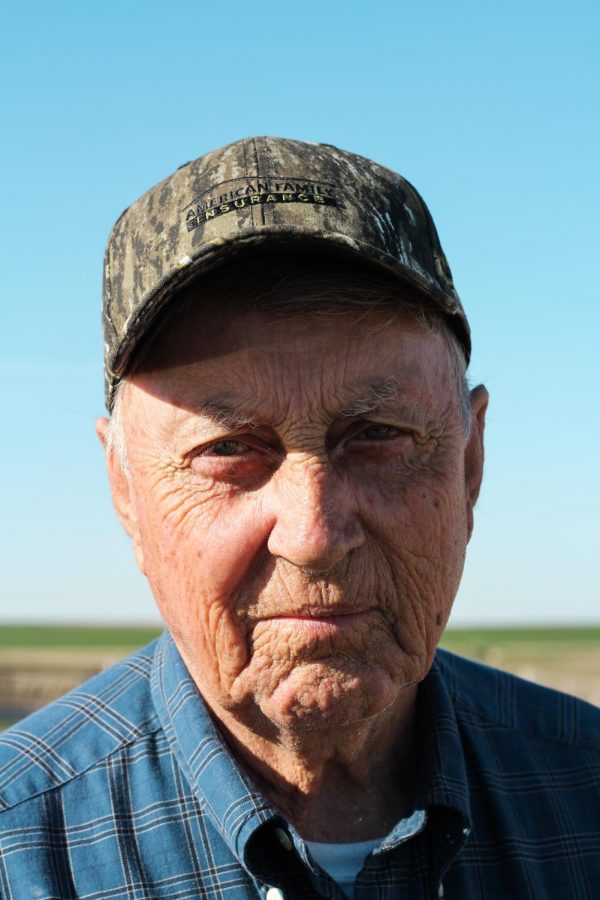 Gallery|9 Photos
Richard Budke poses for a profile photograph April 19. Budke has been working his self-made farm for decades. photo by Amy Schaffer