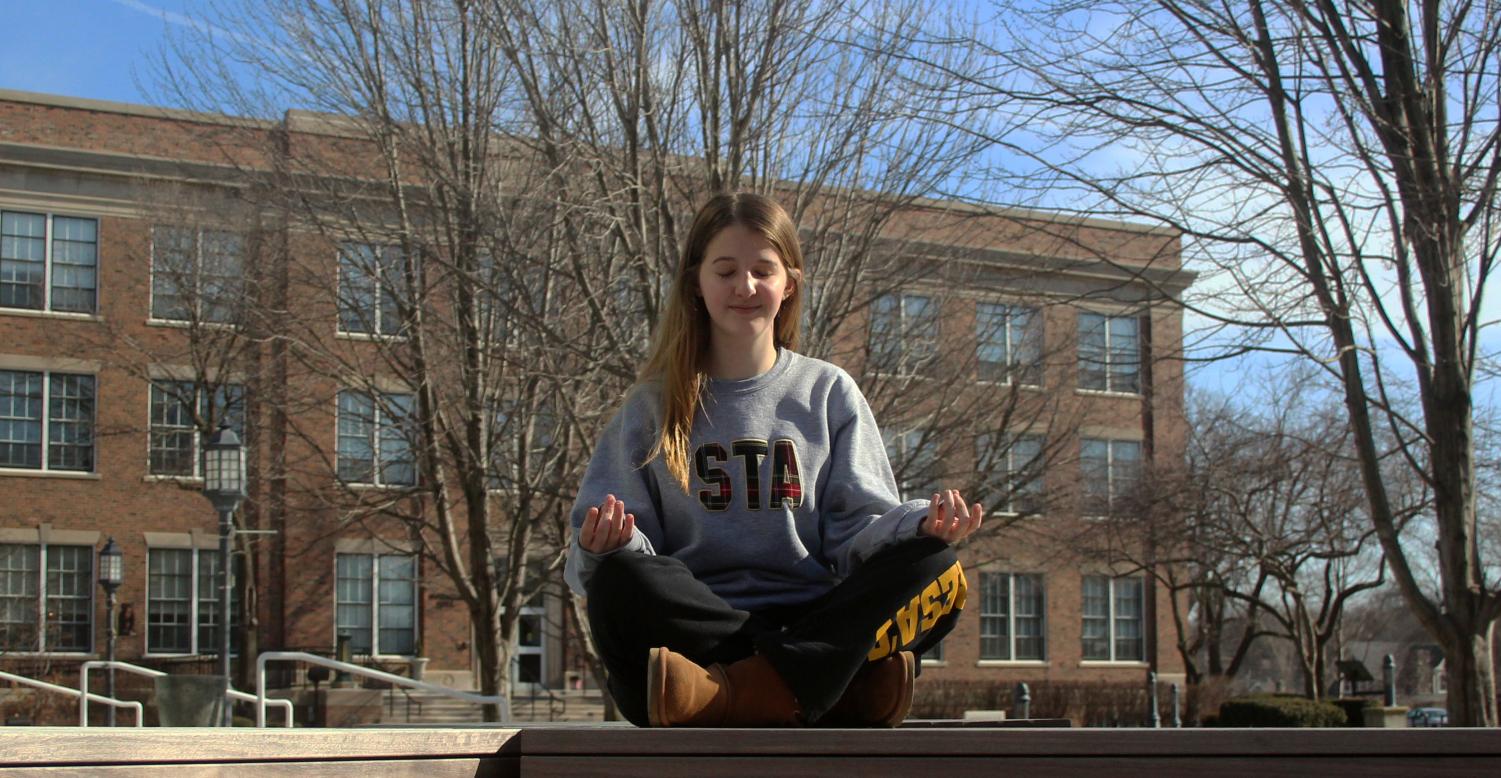 Self-care was the most searched term in 2018 — now, it’s being used to privatize mental health treatment through cell phone apps.

NPR’s “The Millennial Obsession with Self-Care” states that “millennials might be the generation of emotional intelligence.” That emotional intelligence is obvious in social media; from Twitter threads on what kind of bath bomb is best to YouTube videos detailing breathing exercises for relaxation, it is hard to go on any social media site without seeing the word “self-care” somewhere.

One of the ways people are accessing self-care is through apps for smartphones. As The Guardian states, “there are more than 500 mindfulness apps, offering meditation soundtracks, relaxation techniques and pearls of wisdom, not to mention the many fitness/self-optimisation apps making forays into mood tracking.”

According to Apple’s Best of 2018 list, self-care was the top trend last year. The app Calm is currently standing at #2 on the health section of the app store, #1 in the self-care section and was picked as best app of the year in 2017. Calm’s description on the app store states it is the “number one app for sleep, meditation and relaxation,” and that it is helping people with “experiencing better sleep, lower stress and less anxiety with [their] guided meditations, sleep stories, breathing programs, stretching exercises and relaxing music.”

“I regularly use Calm for myself,” Whitcomb said. “It’s wonderful, the guided meditations are fabulous. If I’m having trouble sleeping I will try to do one of those.”

Whitcomb has her students try apps, just as a way to relax and seek help when they can’t get in touch with a therapist.

“I have suggested them and students say, ‘That’s the dumbest thing ever I’m not using that,’ and I think that’s okay, that’s normal,” Whitcomb said. “I have had students that that is the first thing they reach for. As long as your phone is charged and you have internet, you are good to go.”

Students in the STA community are beginning to incorporate self-care apps into their extra-curricular activities. Freshmen Claire Fanning, Abby Leardi, Bella DeZeeuw and Madonna DiMartino recently developed a suicide prevention app that collects typed responses to questions relating to the user’s mental health. The app was created for eCybermission, a U.S. military sponsored program that inspires middle and high school students to create prototypes for science. Science teacher Renee Blake supervises the program at STA, and the group signed up to be a part of the competition at the beginning of the 2018-19 school year.

“We chose suicide prevention because we see people who are stressed and overwhelmed everyday around us, and we have learned that it is an issue of teens that has been occurring more and more,” Fanning said.

The app is geared towards people of all ages, with some questions relating directly to students. Fanning and the group worked with Whitcomb to write appropriate questions, such as, “Do you get extremely nervous when getting a grade back?” or “Do you feel totally consumed by your feelings when you’re nervous about something?”

“We ended up figuring out that [mental illness] was a big issue, and it’s something that we are able to try and help as freshmen in high school,” Fanning said. “It’s a big problem facing teenagers today, so our app could be helpful.”

Senior Elise Malone, who is also a supporter of self-care apps, found herself using them to distract herself in periods of stress.

“It really helped me in instances where I was feeling overwhelmed or like I couldn’t control anything,” Malone said. “It helped because it was like it was specifically designed for my situation.”

The app that Malone used primarily, Calm Harm, has four categories of care: distract, comfort, express yourself and breathe. According to its App Store description, It was developed specifically for teens and uses a treatment technique called Dialectical Behavior Treatment, or DBT.

According to Psychology Today, DBT is “an effective combination of cognitive and behavioral therapies. The goal of DBT is to transform negative thinking patterns and destructive behaviors into positive outcomes.” DBT is used with patients of all backgrounds to regulate emotions and aid de-stressing. While it is generally used in face-to-face therapy, self-care apps are finding ways to incorporate it into their code.

Calm Harm specifically uses DBT to steer people away from the urge to self-harm. However, Calm Harm themselves state on their website that they are not a replacement for professional treatment.

Whitcomb believes in the usefulness of apps, but also recommends students to seek therapy when necessary.

“You want to make sure you have other coping mechanisms, especially ones that allow you to be around safe, comforting people,” Whitcomb said.

Malone also believes that apps can only go so far in the treatment of mental illnesses.

“It’s just an app,” Malone said. “I think people just need to realize that the app is just a coping mechanism rather than actual treatment.”

Malone and Johnson’s thoughts on therapy versus apps are common in the medical field; the American Psychology Association cautions people using online forms of therapy to find other support systems as well as their apps. Their article on choosing online therapy argues that there hasn’t been a lot of research on these apps, and seeking professional, face-to-face support might be the better option.

“Technology is getting smarter, but it doesn’t experience human emotion,” Whitcomb said. “When you’re talking with someone face to face, they can empathize with you. I think that’s far more powerful than any [artificial intelligence].”