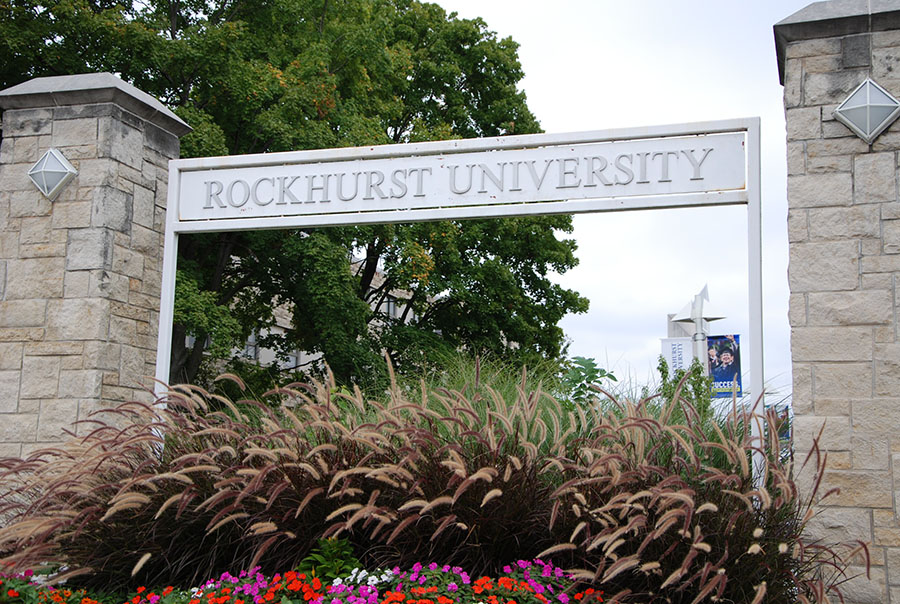 The Struggle for Equity: Affirmative Action in College Admissions

Affirmative action, a non-discrimination policy that has been in place since the 1960s, is being challenged by students across the country which may change the way it is used in the admissions process.

by Ella Norton and Anna Ronan

Harvard University has had a reputation for being one of the most difficult schools to get into. With its tough criteria, the stereotype has been that to get in, students have to be better than the best. However, a group of Asian-American students belonging to an organization called Students for Fair Admissions are now saying that they have to surpass even that.

These students are claiming to have been denied from Harvard on the basis that Harvard’s admissions department has been discriminating against Asian-Americans in their affirmative action program for decades.

According to the Executive Order 10925, affirmative action was passed in 1961 to “not discriminate against any employee or applicant for employment because of race, creed, color, or national origin.”

College admissions offices around the United States have been utilizing the concept of affirmative action for years.

Harvard is no different.

However, Harvard’s use of affirmative action may be in jeopardy. Students for Fair Admissions, a conservative group based in, Arlington, Va., announced in 2014 that they were suing Harvard because of said racial discrimination. The group is led by Edward Blum, who filed suit against the University of Texas in 2013 on the same basis of admissions.

If the case is brought to the Supreme Court in the future, the use of affirmative action in colleges nationwide may change.

“There’s this struggle between wanting to serve all of our students equitably but also providing enough support to students who are underrepresented to make sure that they can be successful,” University of Missouri-Kansas City’s associate director of affirmative action, Sybil Wyatt said. “That struggle, I don’t think, is ever going to end.”

Wyatt personally stands behind those underrepresented students, especially through her work and ever since she was in college.

“When I went to college for my undergraduate degree, that was kind of when that whole [push for] formalizing programs for affirmative action [started],” Wyatt said.

At UMKC, Wyatt believes that the school incorporates diversity and inclusion into their classes, as well as their admissions. Administration doesn’t disclose their admissions process, but they do try to use affirmative action for different groups of people, not just people who identify with a minority race.

“Traditionally, people might think [affirmative action] is just a race or ethnicity thing, sometimes they think about it as a gender thing, but we also look at it as recruiting LGBTQIA+ students, students with disabilities and veterans,” Wyatt said.

However, not all universities use affirmative action. Some schools, like Rockhurst University, a private Jesuit school, abide by equal opportunity principles. Rockhurst’s director of community relations and outreach Alicia Douglas said that when students apply, the admissions department only looks at what is on paper.

“We aren’t factoring any of the things that are considered ‘protected class,'” Douglas said.

Douglas said that at Rockhurst, they focus on inclusion.

“It really should be about how do we build a community with each other,” Douglas said. “What are the opportunities to have conversations with one another?”

Douglas said that Rockhurst has many programs that are attempting to bolster conversations between students. They created SEEK, an interfaith group, and the Black Student Union which focuses on black history and culture.

“We are also [focusing on inclusion] in a way where everyone is having a conversation, everyone is welcome to be a part of that and join [that discussion],” Douglas said. “When we look to who we can recruit to Rockhurst, we are looking for people who have that hope in mind and who want to be part of a diverse environment and part of an inclusive environment.”

Douglas herself went to Cardinal Stritch University, which also did not use affirmative action. She was a member of the Black Student Union her freshman year in 1994. The group wanted to bring in a speaker to discuss affirmative action, but the administration was concerned.

“At the time, the administration felt like it was so controversial that if we are going to have this conversation, we need to lead up with different activities to talk about diversity to get people ready to have this big discussion about affirmative action,” Douglas said. “I just remember it being such a hot topic, people feeling like it was really controversial to talk about it.”

For Douglas, issues of affirmative action go back to inclusion and access.

“[Affirmative action] was about wanting to be included and wanting to have access,” Douglas said. “Because no one wanted to be left out.”

Douglas thinks that in 2018, it’s still a conversation about inclusion but from a different perspective.

“It still comes down to the same thing, it’s still about access, it’s just from a different lens,” Douglas said. “[Students for Fair Admission] are saying, ‘We are being shut out of the system. We are not being looked at. We need to be looked at more holistically than we have been.’ And I think that’s really been the question, how does everyone get to have an equal shot and have their humanity intact at the end of the process?”

Douglas summarized her personal beliefs on affirmative action as “complicated.”

“I feel like there have been a lot of folks who have benefited from affirmative action and people who could still benefit from affirmative action because that pipeline to access still hasn’t widened enough,” Douglas said. “We still don’t have enough persons of color who are gaining that access to college education the way they could. I think the pipeline still needs to grow.”

Brianna Walker, admissions assistant and director of diversity and inclusion at STA, also believes that the issue of affirmative action comes down to conversations.

“I believe affirmative action is necessary to ensure adequate representation in spaces where it is pertinent to value the viewpoints of others,” Walker said. “I do, however, believe that in order to assess the value of affirmative action, we must first make sure that these policies and conversations are happening well before a student enters college or even high school for that matter.”

Walker believes that if affirmative action was taken away from admissions programs, there would be a decline in certain groups of people.

“More specifically a decline in Black and Latinx students,” Walker said. “These ethnicities suffer the most from lack of resources that propel them towards college readiness in high school.”

Walker believes that diversity, although not through affirmative action, is an integral part of STA as well.

“We serve students from 40 different zip codes, two states and a plethora of backgrounds,” Walker said. “Without all the perspectives, similarities and differences in passions, St. Teresa’s would not be the school that the Sisters of St. Joseph prayed it would be. Which is a school that fosters creativity, passion-driven extracurriculars and guides young women to contribute to their communities.”

According to STA admissions director Becky Flores, diversity is a top priority at STA.

“We always try to represent any and all kids,” Flores said. “We’re trying to find out from people, if they will give us the information, what cultures or what race they represent so that we can be aware, help, inform and make kids that are here, as well as kids we bring in, feel welcome and comfortable.”