Despite her many successes, Taylor Swift receives an overwhelming amount of hate that is extremely undeserved. 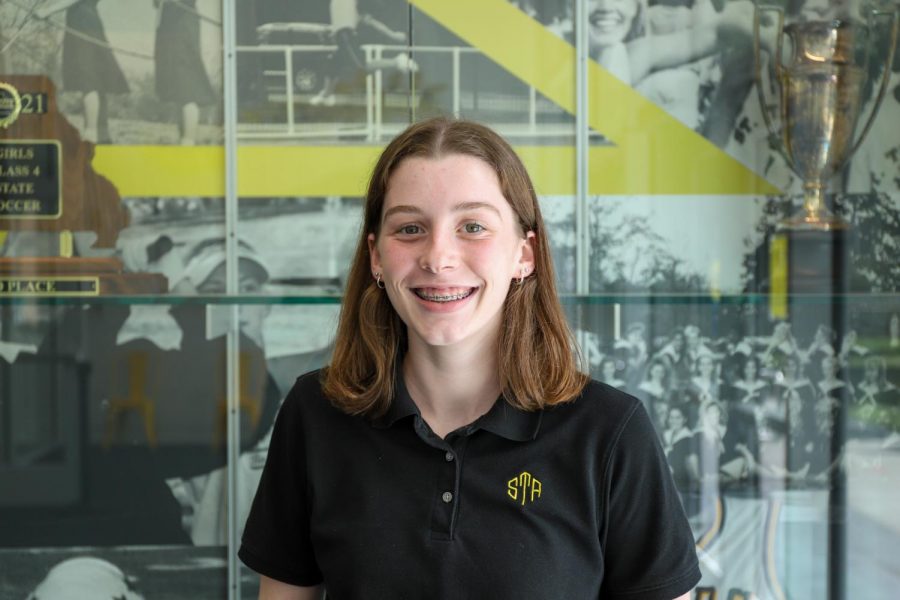 For as long as I can remember, Taylor Swift has been my role model and favorite artist. I own all of her albums, I’ve spent way too much money on her official merchandise and I have seen her in concert two times. Some may call this borderline obsession, but I think she is worthy of my attention and she is definitely worthy of yours! Through my eyes, Taylor is a renowned, successful singer and songwriter. But through the eyes of some people, she is an untalented, overrated serial dater.

While Taylor may not have the most impressive vocal range, as hers is only the average human range of about three octaves, she has been able to create chart topping music in multiple genres. From her self-titled debut country album to her first pop album “1989” to the release of her first alternative album “Folklore,” Taylor has clearly not limited herself to one category of music. With such a wide variety of listening options, it is surprising that so many people find her music unlikeable. If you’re not loving country Taylor, there’s always pop Taylor, or my personal favorite, alternative Taylor.

Now, I understand if you just don’t like the way Taylor’s music sounds, but you can’t deny her songwriting skills. Taylor actually considers herself a songwriter more than a singer, and I completely understand why. We Swifties, Taylor’s fanbase, have a little inside joke about how you need a dictionary if you want to listen to “Folklore” or “Evermore” because of the amount of complicated words in them. Beyond the impressive diction, Taylor’s songwriting has so much meaning to it. Her lyrics provide so much emotion and passion; as well as lyric parallels that connect her songs and albums with an “invisible string.”

Looking past her songwriting skills, many people use the fact that Taylor writes about her past relationships as a reason to dislike her. Yes, Taylor does have a “long list of ex-lovers” and yes, she does write a lot of songs about them, but why do people have a problem with that? She has been shamed for years for writing songs about her breakups and ex-boyfriends, when most other artists do the same thing.

She  doesn’t even exclusively write about her exes. Taylor has plenty of songs about her family members, like “The Best Day.” Some songs are about stories she made up, like “Betty.” She even has a song called “The Last Great American Dynasty” that is quite literally about her house. If you take a closer look at her discography, it’s easy to see that Taylor’s inspiration comes from more than men from her past.

Taylor’s talent is undeniable, and she has an enormous collection of awards to prove it. She has won 11 Grammys and is the first and only female solo artist to win Album of the Year three times. In 2019, she surpassed Michael Jackson’s record and became the most awarded artist in AMA history, and was named Artist of the Decade that same year. She is also highly recognized in other award shows like the ACM Awards, the BBMAs, the BMI Awards and the iHeartRadio Music Awards. Her impressive list of accomplishments proves that she is a talented artist who deserves recognition.

Now, I’m not saying that you aren’t allowed to dislike Taylor or her music. But, for those of you who aren’t the biggest Swifties, I want you to think about why you don’t like her. Is it for any of the reasons I have mentioned in this article? If it is, I hope that maybe after reading, your opinion has changed.