The new powerlifting extracurricular at STA is helping students embrace their strength. 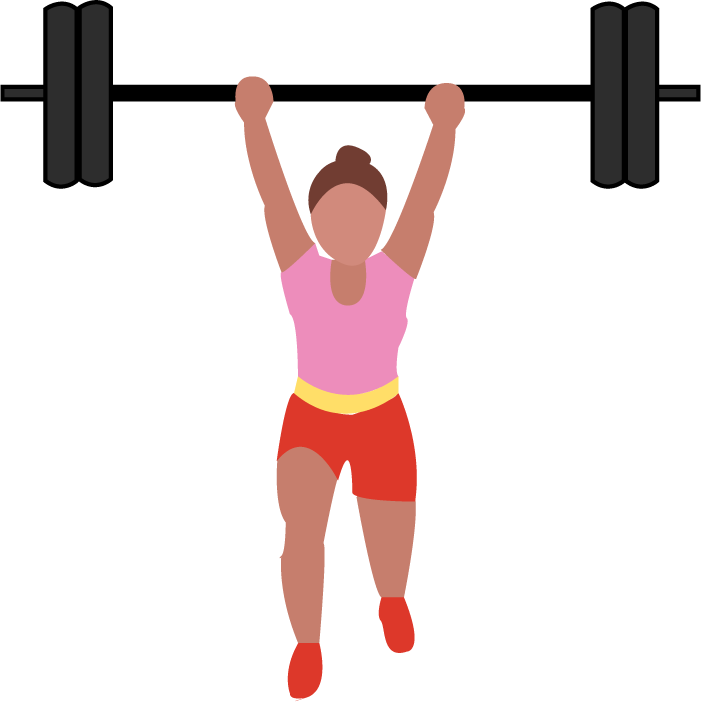 Athletes sign up as an individual or as a team and then go to local meets and compete. In this inaugural year of powerlifting at STA, athletes decide for themselves if they want to compete or just lift and get familiar with the requirements. The first meet athletes have the opportunity to participate in is in Dec. in St. Louis. If they compete in that competition, they are then eligible to compete in nationals in Mar. in Chicago.

Powerlifting consists of three main lifts: the squat, bench and deadlift. When athletes go to a competition first they have weigh-ins to decide which weight class they will compete in. Then each athlete goes through each lift three times in a specific order based on their flight. Flight is typically grouped by weight class. In a competition, to correctly complete a lift, athletes have to maintain five points of contact: feet, butt, shoulders, and head down.

“You’d start with a warm up weight that you know you can get but is still challenging and then you go for your PR, or whatever your max is and then if you hit that you would go for a new record,” Kogge said.

As for winning the meet, athletes win by weight class. It is possible to win for individual lift as well as for total weight moved.

“Maybe you’re not as strong at squatting, but you can bench really well and then when deadlift rolls around, you can see what your total is and maybe push a couple of extra kilograms to get that total up, so you could potentially win for your weight class even though your individual lifts may not be the strongest,” Kogge said.

Powerlifting helps build strength that will help with other sports that athletes participate in as well as open new doors for them in the future,” Kogge said “It’s important because they’re now offering college scholarships.”

STA is now the first all-girls school in Missouri to offer powerlifting.

“It’s really empowering to see that we have so many athletes that were interested in competing in something that when I was in highschool would’ve thought was a boys club,” Kogge said.

Senior Sanai Kintchen, part of Kogge’s inspiration to start the powerlifting club, says her favorite part about the club is her coaches.

“They are both very strong women and they both come from different walks of life so it is cool to learn from them,” Kintchen said.

Despite the mental challenges that come with powerlifting, Kintchen beleives it is worth trying out.

“Everyday is not going to be your best day lifting and you just have to push through,” Kintchen says.

Kintchen is excited to compete this year and be a part of a historical first for STA, and she says that anyone who has an interest should join and try powerlifting for themsleves.