“Shang-Chi and the Legend of the Ten Rings” opened me to a world of new possibilities when it comes to Marvel movies, one of my favorite things. 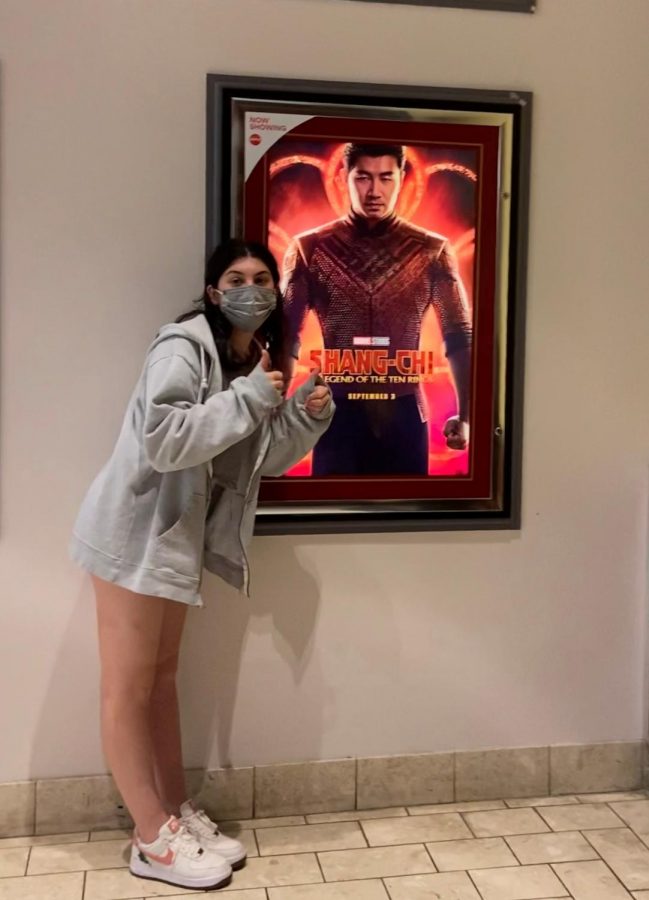 The hype surrounding “Black Widow” when it was released in July was something I had only experienced once before as a Marvel fan: when “Avengers: Endgame” came out and we were all waiting to see if our favorite characters were truly dead.

“Shang-Chi and the Legend of the Ten Rings” had the intimidating job of following that highly anticipated and regarded film, but it does an absolutely fantastic job. While it didn’t get the same level of anticipation as its predecessors, it shows what the newest phase of Marvel will be like, while continuing the captivating new sense of storytelling introduced within “WandaVision.” In a culmination of perfectly developed choreography, cinematography and storytelling, “Shang-Chi and the Legend of the Ten Rings” is an exemplary way to introduce a new character into an already developed universe.

One of my favorite aspects of this film is the way the audience can sympathize with the villain while simultaneously acknowledging that they are in the wrong. In the past of Marvel, we have seen villains follow the same mold as General Dreykov and Thanos, both very one-dimensional in their personalities and actions. We are not meant to care about them as people or acknowledge that the reasoning behind what they are doing is valid, but rather just see them as outlaws who need to be defeated. However, “Shang-Chi and the Legend of the Ten Rings” takes a completely different approach. The bad guy in this movie is Shang-Chi’s father, who has had to deal with the death of his wife while believing that it was his fault. While watching, I flipped back and forth between whether I hated him or not and after my second watch, I decided it can be both. I can recognize that what he is doing is bad and a threat to thousands of lives, while also sympathizing with what he has had to go through and recognizing that he has the ability to become a good person: the perfect way to build a three-dimensional villain!

The fight scenes in this film are unparalleled to anything done in Marvel before. Inspired by Chinese wuxia stories where the characters have superhuman levels of prowess and inner energy that they can utilize for attacking purposes, the fights play as dances instead of typical punching and kicking back and forth for 15 minutes. The fight scenes not only show a completely new style of choreography, but the cinematography is also brilliant. There is an excess of follow shots, where the camera trails a certain character for 30 or so seconds at a time and then their paths diverge and it switches to another character. These two new elements held my attention in a way that Marvel has never been able to do before, and I would love to see them in the movies coming up.

“Shang-Chi and the Legend of the Ten Rings” was a wonderfully impactful way to show the audience what type of characters will enter Marvel in the next few years and a new world of mythology into Marvel. I pray that the rest of phase four continues on this path and I am so so excited to see what is to come!