Countless trips to New Orleans, Louisiana, have introduced me to new food, architecture, cultures and an absolutely incredible city. 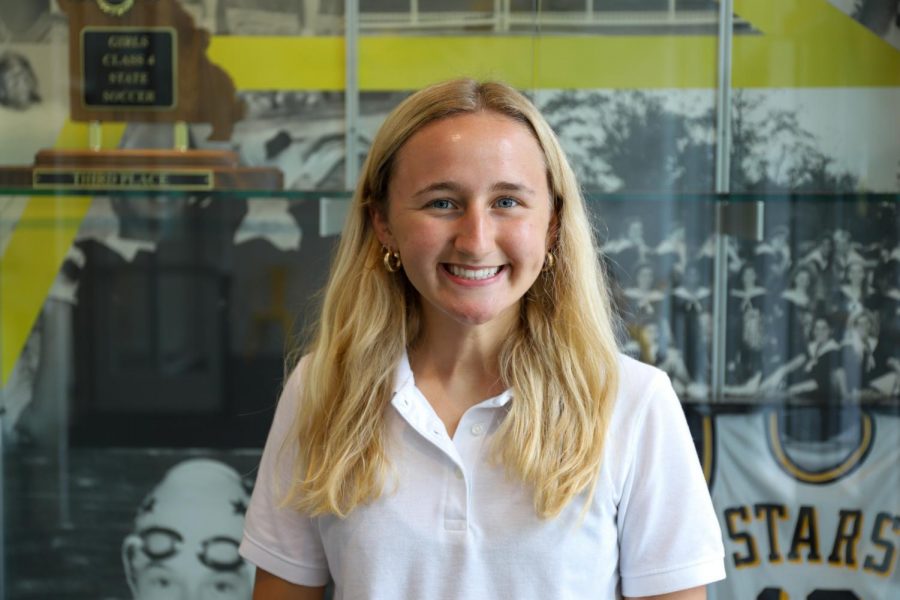 The City that Never Sleeps. The Windy City. The City of Angels.

These nicknames call to mind the largest cities in the US: New York City, Chicago and Los Angeles.

But have you heard of the Big Easy or the Crescent City? These nicknames belong to my absolute favorite city in the USA: New Orleans, Louisiana.

I first visited New Orleans in the spring of 2014. My older sister was a senior in high school and was planning on attending Tulane University in the fall but had not seen the campus yet. My family piled into the SUV and drove to New Orleans on our way to Gulf Shores, Alabama, for my sister’s senior spring break. Although we were only in New Orleans for a day and a half, the city left an indelible mark on me. The very first thing I remember is the smell: a salty, fishy, slightly revolting stench of a city about six feet below sea level.

Once I got past the smell, I absolutely loved the city. On this first trip, my family absorbed all the touristy sights and tastes of New Orleans. We attended a concert in Preservation Hall, where jazz musicians and about 30 audience members piled into a tiny room. The musicians played the most wild-sounding jazz I have ever heard, a sound that perfectly symbolizes New Orleans in my mind — unpredictable, spirited and unique.

I also tried crawfish etouffee, gumbo and fried alligator for the first time. I have stopped eating meat since, but there are so many options for non-meat eaters — pita and hummus from Tal’s, arepas and elote corn from Maïs Arepas, veggie pho from Mint Vietnamese, etc. Thank goodness Cafe Du Monde’s beignets don’t contain meat!

During my sister’s four years at Tulane, my family visited several times. On one trip — without my mom — my dad led us down Bourbon Street, and although the street may stand as a symbol for the party culture of the city, I was rather unimpressed.

One of my older brothers also decided to attend Tulane and entered the school as a freshman when my sister was a senior, buying my family a few more years and a few more excuses to visit the city.

Just as I have changed since my first visit, my favorite parts of the city have also evolved. Eight years ago, my favorite thing would have been beignets and hot chocolate from Cafe du Monde. Now, my preferred aspect of New Orleans is the variety of architecture, food and culture found within a city only slightly larger than Kansas City.

Each historical district in New Orleans has a distinct feel. The French Quarter is the most touristy, with the St. Louis Cathedral and Cafe Du Monde. The Garden District is absolutely beautiful, with sprawling Late Victorian-era mansions and above-ground graveyards (tombs and mausoleums built above ground level since the city is prone to flooding). The Garden District also houses the infamous home from “American Horror Story: Coven” — the absolute best season of the show. The Bywater area has a “hippy” vibe with galleries and a reclaimed industrial feel, while City Park contains the Botanical Gardens and New Orleans Museum of Art.

Even beyond the distinct neighborhoods of New Orleans, each street has a different “feel.” Tchoupitoulas Street (try to say that 5 times fast) winds throughout the city, following the path of the river. Magazine Street is the place for shopaholics, with stores like Lululemon and Kendra Scott but also smaller, local boutiques.

My brother graduated from Tulane in May 2021, marking an end to a Rall family member living in the city. My family’s last trip to New Orleans was marked with a big graduation party, several great meals, one last stroll on Tulane’s campus — and also a feeling of sadness.

With the devastation of Hurricane Ida, the city has been on my mind and in my heart. At approximately six feet below sea level, New Orleans’ very existence is threatened by flooding of the Mighty Mississippi River and other natural disasters. With this, I would encourage you to visit the most historic city in the US soon, and, when you do, be sure to “Laissez le bon temps rouler” (let the good times roll).