The Myers Briggs Changed My Life

The Meyers Briggs will always be my favorite personality test because it has given me such a deeper insight to my own personality than any other test has. 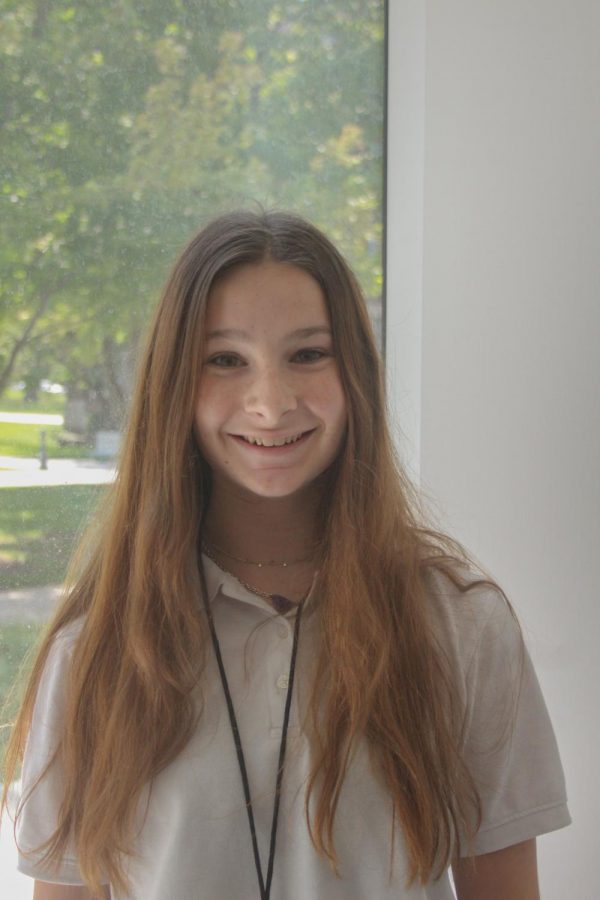 Growing up, I would always take little internet quizzes to tell me what Disney princess I was or which Cheetah Girl fit me best. I remember always thinking that the results of these tests would give me a playful insight as to what kind of person I was, but as I got older, I realized that was not entirely the case. The Disney tests couldn’t possibly give me any insight on myself.

My mom was the first person to tell me to take the Myers Briggs test. She has always been interested in psychology and encouraged me to take the Enneagram test in the past. The enneagram, while having similar intent of giving the person insight into their personality, gives you a broader personality type numbered 1-9. Personally, the Myers Briggs seemed more exciting because it told me multiple aspects of my own personality.

On the Myers Briggs test, you are given a statement such as, “You make a backup plan for a backup plan.” Then rate on a scale from 1-7 how much you agree or disagree with the statement. This question is followed by 90 other questions which will determine your personality summed up in a four letter code. At first I was hesitant. I questioned why I should spend my time doing this. However, when I finally gave in and took the test, I was curious as to how this little internet test suddenly knew most of the things I had never even realized about myself.

You might be wondering, what can the internet tell me about myself that I don’t already know. My answer? Almost everything. For some background, my four letter code is ENFP. These may look like some random letters to you, but in just a moment you’ll discover their meaning.

The Myers Briggs tests you on four different categories: mind, energy, nature and tactics. For each individual category, you’re given two options. Mind: introverted versus extroverted. Energy: intuitive versus observant. Nature: feeling versus thinking. Tactics: judging versus prospecting. To summarize, the Myers Briggs test taught me that I’m an extroverted mind, I have an intuitive energy, my nature is feeling and I use prospective tactics.

When I self reflect, I notice that I have taken the information from this test and use it almost daily. I’ve always known I felt like an extrovert, spending time with other people is where I get my energy and ultimately what I look forward to. However, I would occasionally wonder, “Why do I not want to hangout tonight,” or would be concerned if I felt introverted tendencies. The results of the test taught me that I’m 37% introverted, making my majority 63% extroverted. So as much as I loved spending time with other people, it’s ok to not just belong to one category and I can have both extroverted and introverted tendencies.

After receiving your four letter code, the website leads you further on to information about your own personality traits. This part of the test is my absolute favorite because it provides  information about your strengths and weaknesses, romantic relationships, friendships, parenthood, career paths and workplace habits. It even says ENFPs will likely enjoy journalism, which is exactly what I’m doing right now.

Another one of my favorite things about knowing my personality type is that you can see what celebrities and fictional characters belong to the same personality. Some of my fellow ENFPs include Rapunzel, Jennifer Aniston, Danielle Radcliff and the genie from Aladdin. The rarest personality type is INFJ, which is believed to make up 1% of the world. INFJs are introverted, intuitive, feeling, and judging. Some famous INFJs include Taylor Swift, Hillary Duff and Carrie Fisher.

By now, most of my friends and family have taken the test simply because I forced them to. Discovering people’s personality types has helped me to be a better friend to them and understand a little more about them than what reaches the surface. I hope every single person who reads this takes the Meyers Briggs test. I promise you, it’s worth the 10 minutes of your day. Taking the Myers Briggs test is not only helpful to self reflect and take time to explore new ideas about yourself, but also provide advice for the future. I have used my results in almost everything I do since I’ve taken the test, and I promise you will too!