Kansas and Missouri are navigating how to include transgender athletes within school athetic programs. However, the opinions and decisions surrounding these policies are passionately mixed. 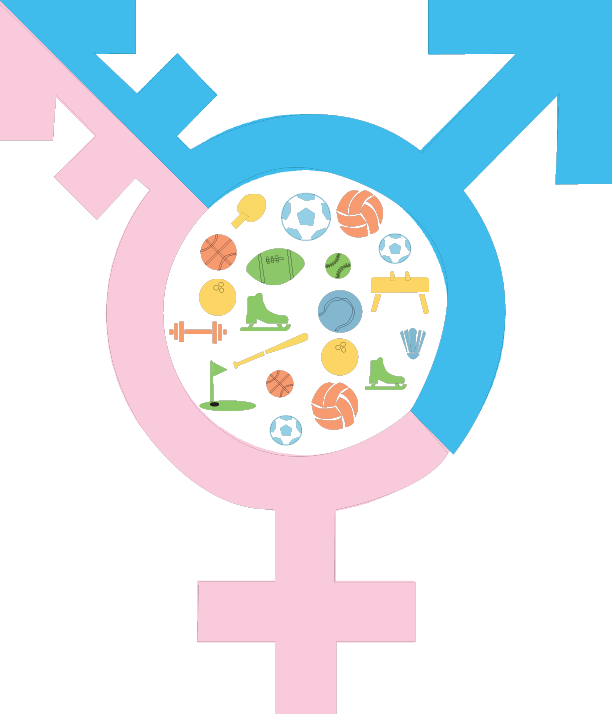 According to KMBC News, Republican State Senator Renee Erickson believes that this bill creates a more “equal and level playing field for women and girls,” while Democrat Senate Minority Leader Dinah Sykes claims the bill to be “rooted in bigotry.”

“I don’t appreciate several of my male colleagues telling me how they want to protect the underdog, how men are superior,” Sykes said during a debate about the bill. “I actually find that rather misogynistic and rude. Excluding women who are trans hurts all women.”

Overall, Kansas Governor Laura Kelly called the bill “regressive” but would not promise a veto.

Brandon Boulware is a Kansas City native, business lawyer and father to four children, including a transgender daughter. Boulware testified March 15 in front of Missouri House of Representatives emergency issues committee to ask lawmakers to block legislation that would be discriminatory to transgender youth. His speech quickly went viral — eventually being reposted by Jennifer Lawrence on her Instagram page — and was reported on by many major news outlets, including CBS News. When reaching out for comment, Boulware praised the Dart for covering this issue but asked that his public testimony be used.

“I came here today as a parent to share my story,” Boulware said during his testimony. “It will affect my daughter. It will mean that she cannot play on the girls’ volleyball team, or dance squad or tennis team. I ask you, please don’t take that away from my daughter, or the countless others like her who are out there.”

St. Teresa’s Academy abides by the Missouri State High School Activities Association (MSHSAA) in how to conduct sports. In regard to transgender participation, the MSHSAA handbook states: “A transgender student is defined as a student whose consistent gender identity or expression does not match the sex assigned to him or her at birth as reflected on the student’s birth certificate and school records.”

Students can continue to participate in sex-separated sports in accordance with their sex at birth if they’re not taking any form of medical or homone treatment. However, if a student is currently receiving any form of hormonal treatment to transition from female to male, according to MSHSAA, “may compete on a boys’ team, but is no longer eligible to compete on a girls’ team without changing that team status to a co-ed team.”

If transitioning from male to female, “may continue to compete on a boys’ team but may not compete on a girls’ team, without changing it to a co-ed team, until one calendar year of documented medical/hormone treatment and/or suppression is completed.”

“Honestly, I mean there’s a lot of stuff that, especially on this, I would have to email the state and say, ‘What do I do?’ You know what I mean?” Abney said.