Cafe Cà Phê hosted a vigil on March 28 for the victims of the Atlanta shooting that occurred on March 16 of six Asian-American women. The vigil acted as a space of ally-ship and imploring the community to stop Asian American hate. 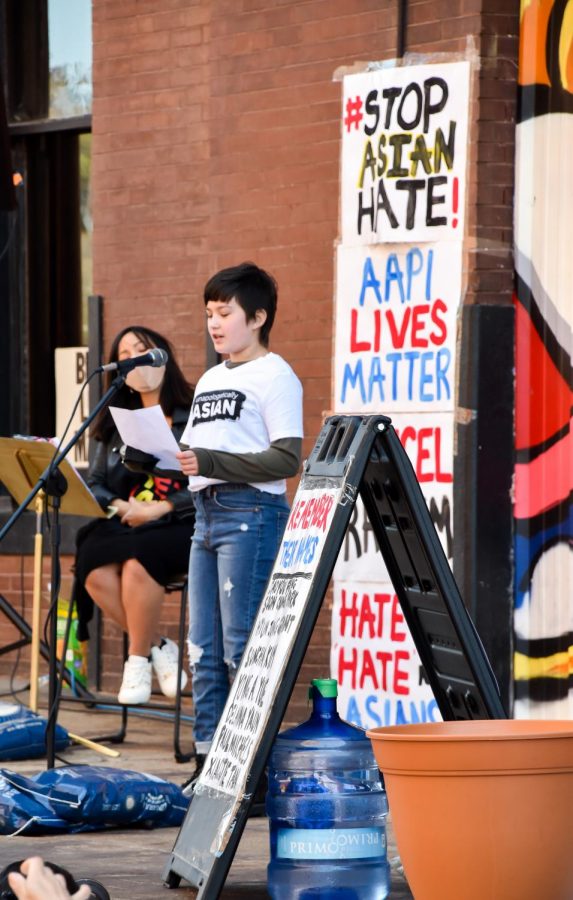