Creativity is an essential industry

It’s time that artists and creatives get the appreciation and support they deserve for the contributions they make to the world and to our daily lives. 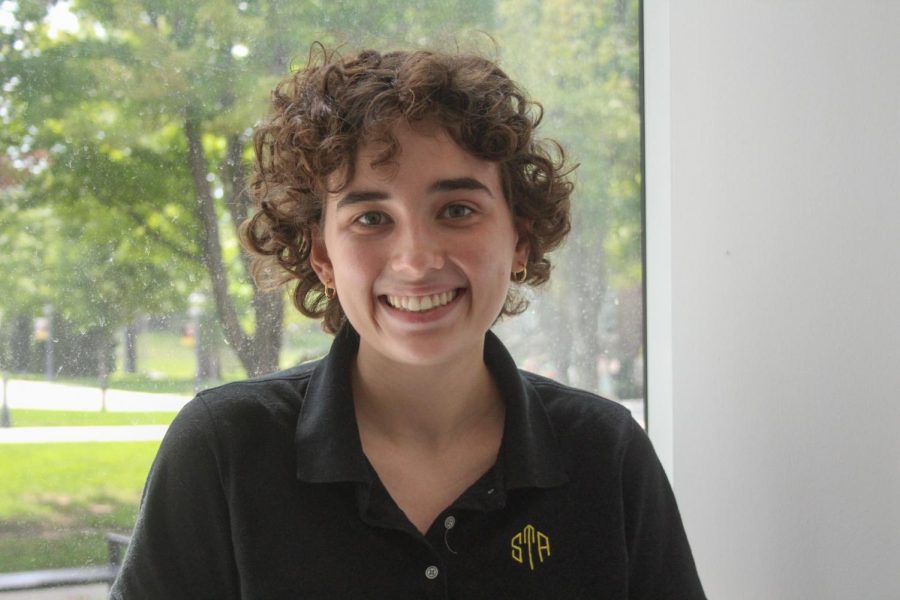 Art is what makes life interesting. It’s what you listen to on your morning commute, what’s on your bookshelf and your wall, and what fills your evenings with episode after episode after episode. It has evolved and taken on new forms over time, but throughout the course of human history, we have relied on creativity to fulfill us and connect with each other. When you put that into perspective, the way society treats creatives starts to look very strange.

The starving artist. The unemployed writer. The actor that chases auditions and waitresses instead of getting a “real” job. They’re worn-out stereotypes, but they reveal the difficulty of working in the arts. It’s difficult for artists to support themselves without an alternative source of income, which means that it’s basically impossible to work creatively full-time. This is true for virtually all forms of freelance art and for many theater and dance companies too, but it would never happen in a STEM field. No one would ask a nurse or an engineer to work part-time at Starbucks to pay their bills, and you may be saying to yourself, “Well, yeah, that’s because they’re important jobs.” But why is creativity less important? On a macro level, art and culture directly generate billions of dollars of revenue for cities every year and creates even more indirectly by attracting tourists. The economy of cities like New York and Chicago would collapse without the arts.

Art can also improve mental health. In a COVID-19 social study conducted in the UK, it was shown that people who spent 30 minutes or more engaging in arts activities — listening to music, reading books or drawing — reported lower rates of depression and anxiety than those who did not. Creativity might not be essential to physical health, but the COVID-19 pandemic has also been a mental health crisis.

Last spring, about a month into the pandemic, I wrote a column about how reading books made me happy when I was isolated from my friends and family. After 10 more months of living under social distancing guidelines, maintaining my mental health has become difficult, but books and music have gotten me through it. It’s easy to underestimate the power of having something to do, something to think about, something to remind you of what you love about being alive. When face-to-face human connection isn’t a possibility, a good song or a paragraph that resonates has the power to do that like nothing else.

The National Endowment for the Arts is a federal agency that provides public funding to arts organizations and individuals. They give out thousands of grants every year to theater companies, visual artists and creative writers among others. During his term, President Trump tried repeatedly to eliminate the NEA entirely, which would have been catastrophic for local and national public arts programs. The arts have taken a big hit from the pandemic and although Trump never succeeded in doing away with the NEA, the arts are more underfunded than ever.

As part of the CARES Act, a $2 trillion relief bill that was passed last summer, the NEA was given $75 million. This may seem like a lot, but considering the volume of organizations that need funding to survive, it’s not enough. According to an NPR story, more than 3,100 organizations applied for relief, the total cost of which would have been $157 million. Compared to the total sum of the budget, that $82 million would have been nothing to the government, but life-changing to thousands of artists, performers and writers.

As much as I would like to be in charge of the national arts budget, I am not, but there are other small ways that I as a teenager can support the arts and you can too. Rolling Stone has a list of ways to help independent musicians right now, a few of which are buying virtual concert tickets and donating to charities like the Sweet Relief Musicians Fund, which has been helping musicians with basic living expenses since 1993. Also, if you see a piece of art you like on social media, find out who the artist is and see if they have an online shop! In terms of long-term action that is also free, vote for structural change that would benefit the arts in local and national elections. And next time you find joy in a poem or a painting, take a moment to appreciate that feeling and remember that art is essential.