To the people who are bullies for fun: grow up

People who think that making fun of innocent comforts others enjoy is a quirky personality trait should, and I say this with utmost respect, try some self-reflection. 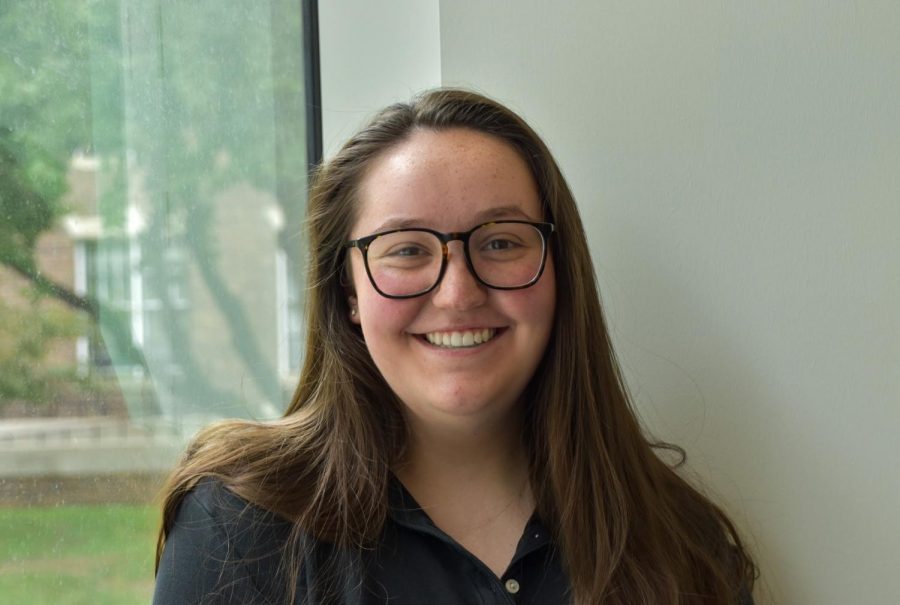 I love Twitter. Most days, I can spend about an hour scrolling through my timeline just to see what some of my friends have been saying or maybe something funny. It is a genuine highlight for me. However, there is a specific type of tweet that I tend to come across on a semi-regular basis that always leaves me in need of some kind of mild anger management—maybe a breathing exercise or squeezing the stress ball I always have sitting at my desk. Every single time I see one I contemplate deleting Twitter altogether. While the tweets come from different accounts, they always follow nearly the same unoriginal format: “I like to make fun of what other people enjoy because it’s fun for me.”

Every single time I see something like this, my head feels like it is going to explode. Why? What is the reason? What about making people feel bad about things that bring them comfort brings you joy? Are they doing anything to you that is inherently harmful? Is what they enjoy problematic? Ask yourself those questions. Ask them.

Listen, I get that people will have conflicting opinions. Maybe you don’t like a show that someone else does. Maybe you actually hate a show passionately because the acting is bad and the writing is atrocious. That is a justified opinion and is absolutely fine.

What is not fine is belittling a person for enjoying something you don’t.

For example, we can look at how teenage girls are completely ripped to shreds if they like anything. You like action movies? That’s so stupid, tell me every single fact about action movies or you just watch them for attention. You wear makeup? Wow, you must hate yourself and need it to feel pretty. That’s the only reason a teenage girl would wear it—there’s no way it can just be for casual enjoyment. I see comments like this every single day, and yet no one is really saying anything to combat this behavior.

In my opinion, hating on things people enjoy does not make you cool. It does not make you trendy or quirky; it makes you a bully. The world doesn’t revolve around what you think is stupid or lame, nor does anyone want to hear you tear down other people for enjoying harmless things that make them happy. No one asked for your thoughts. All that this does is spread hate and cruelty that’s just so unnecessary.

Of course, there are times when criticism is a necessity—especially as some people try to popularize problematic content like pedophilia, racism and sexual assault, among other things. These are instances where people should be taken down a notch (or 10) because the things they are promoting are harmful and spread hate. Content like this will romanticize behavior that is or should be illegal, such as preying on children or sexualizing entire cultures, which is obviously inexcusable.

Through criticizing problematic content, people learn more about what they should and should not enable in the media. This kind of content needs to be taken out of everyday enjoyment because it promotes toxicity, and saying that to those who either consume or create the content could educate them on why the subject matter is not acceptable. This promotes positive change that could help people.

But bullying someone for reading some fluffy slow-burn fanfiction, watching a show they like or enjoying a series that you would consider lame is a completely different story. As long as what people enjoy doesn’t perpetuate hate or prejudice, show some respect for what brings them comfort. Especially considering how you don’t know how much comfort that thing could bring them.

One of my friends recently brought up a point I hadn’t really thought about in terms of this issue, and it really got me thinking. She explained that a lot of neurodivergent people, such as those with ADHD or Autism, will hyperfixate on certain things like books, TV shows or franchises because of how comforting the content can be. Maybe this comes in the form of listening to a song on repeat because listening to new music is overwhelming. Maybe they love a show so much that it’s all they can talk about. Regardless of how this presents, these hyperfixations appear with things that bring them happiness or a sense of comfort.

However, my friend went on to explain that many of the behaviors associated with neurodivergent people, such as stimming and hyperfixation, are among the most targeted by people with nothing better to do than hate on other people. And while there are those who are neurotypical who display these behaviors, the way these traits are specifically targeted by people is inherently ableist. Those who rely on a certain song or genre to keep themselves from being over-stimulated are berated for it and called small-minded. People who rely on a show or movie for general ease are told that they need to work on interpersonal skills because they talk about what they like about it “too much.”

I see and hear comments about this everywhere—on Twitter, Instagram, TikTok and while I’m walking around campus. I even hear it from my own family in regard to some of my family members. The fact that people think that it is okay to completely tear people down for talking about or enjoying things that make them feel safe or happy is completely disgusting to me.

A lot of the time, it’s not even the thing being enjoyed that is criticized; it’s how people enjoy them. It’s the fact that they talk about shows they love and start bouncing or rocking without realizing it or maybe how they only talk about that one book series that they can never stop thinking about, even if the conversation didn’t start off about it. There is nothing worse than finding something that captivates you, showing that you love it and then having it ripped to shreds for another person’s enjoyment, especially when whatever it is offers comfort for a person. If I can recognize this as a neurotypical person, there is no excuse for anyone else.

Why do you care if someone can’t stop talking about something? Why can’t they just be happy to talk about something they are passionate about? It takes so little effort to sit there and listen or maybe ask some questions about what they’re saying. There is no need to tell them to shut up. Why can’t they listen to that one song over and over again if it makes them feel at ease? It’s literally not your problem.

Learning to respect people and their interests is part of growing up and becoming emotionally mature. Those who bring down others for the sake of it need to stop making fun of people for attaching themselves to content that makes them happy or brings them solace. I think that these people need to take a look at themselves and understand that what they are doing is wrong and, quite frankly, embarrassing.

If you don’t enjoy something, that is absolutely fine. But I don’t see the point in attacking peoples’ interests just to tear them down, especially considering the things that they enjoy could be the only things that bring them comfort. Next time you look at someone and consider making fun of them for something harmless that they like, maybe try some self-reflection first. Learn some respect; it’s not hard.