As you wait for another season of Stranger Things. Enjoy the music from the casts members. 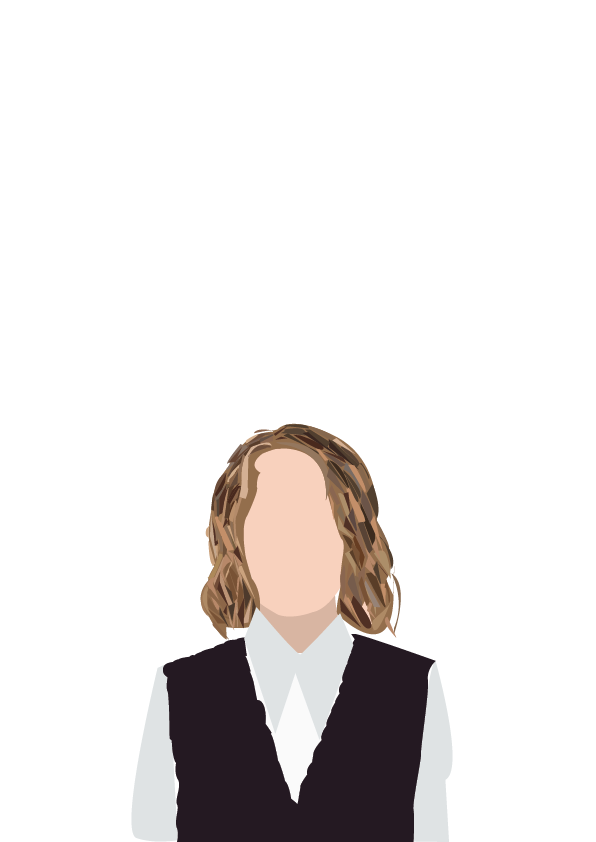 It was October 2017 the second season of “Stranger Things” had just aired, and I loved every second of it. As a lover of all things spooky, this TV series has long held a special place in my heart. If you are one of the few people that hasn’t seen the show, it is set in the 1980s and explores the mysteries of Hawkins, a small town in Indiana. Many of these mysteries are unraveled by a group of dorky middle schoolers. As my Stranger Things obsession continued into highschool I was pleasantly surprised to find out that some of the cast members have music.

The first cast member’s music that I listened to was Finn Wolfard’s. Wolfhard plays the character Mike in the series; a nerdy boy who befriends a strange girl with a supernatural power. Wolfhard is a member of the indie band Calpurina.

As much as I love Wolfard, and am simply obsessed with videos of him singing, Calpurnia is an indie band that missed their mark.

The indie genre is one that is growing, and becoming more and more popular especially among teenagers, with the popularity of bands like Wallows and Clario. This genre is based around small artists who independently produce their own music. Oftentimes this gives the music a raw and angsty feel.

I feel as if Calpurina knew all these things and tried so desperately hard to become it, but just missed. They tried to create a rough feel of their music with different acoustic instruments, but the rifts and lyrics were sloppy laid upon each other for a disconnected feel. As I listen to their music it is not bad per say, and there are a lot of good individual things about the songs but they just don’t flow well together.

While I really enjoy Wolfard’s voice, and the rough uniqueness that it holds,it’s hard for me to not despise his mouth for the shallow empty lyrics it spits out.

The lyrics for the song  “Blame” remind me of an angsty teen movie that was clearly written by out of touch adults. Believe me when I say there is nothing a teenager wants to watch or listen to less.

The main lyric of this song is “She’ll never be the same, and I’m the one to blame.”This boring cliche shows how Calpurnia fails in the indie genre. The whole point of an indie song is to have a personal and rugged feel that their songs just didn’t have.

There however was one exception to this, the song “Greyhound.” This song has an amazing guitar riff that made me sit back, close my eyes and get lost within the song. These lyrics, unlike the rest of Calpurina’s songs, told a personal story.

In this song Wolfhard sings about the first time he went on a date with someone that he is now broken up with. He traveled to Seattle to see a concert at the Neptune with this person. TThis melancholy song tells about missing the bliss of the beginning of a relationship, and makes me feel as if I am actually driving through rainy Seattle to meet someone.

The second cast member’s music I listened to was Joe Keery. In “Stranger Things” Keery plays the popular jock, and now he records music under the name Djo.

It surprised me quite a bit because I hadn’t seen Keery promote his music on his social platforms, and even on Djo albums covers he is barely recognizable. It seems that Keery wanted to keep his music separate from his well known character in Stranger Things.

Keery need not to connect the two because Djo’s Twenty-Twenty  album deserves to stand on it’s on. This music feels as though it has been filtered through a kaleidoscope. For fans of Tame Impala, this is one album and artist that you will very much enjoy because of the psychedelic feel.

My absolute favorite song from Djo has to be “Mortal Projects.”This song stays consistent with it’s beautiful psychedelic melody. The thing that sets this song apart from the rest of the songs on the album is it’s dream-like lyrics. The lyrics tell of a dream where someone encountered their lover, and asked them “what’s the rhyme and reason for this most recent blow”. The dream-like melody and lyrics of this song makes me feel as though I really am in a dream world with a perfect song.

The last cast member’s music I listened to was Maya Hawke. Hawke plays the role of Robin, a coworker of Stevie Harrigton. Together they work at a classic 80s ice cream shop in the mall. Hawke is also the daughter of Ethan Hawke and Uma Thurman.

I saved the best for last because Hawke is one of the most talented singers I have ever had the pleasure of listening to — she is right up there with Taylor Swift. For her album Blush she had help from grammy winner Jesse Harris.

In her debut album Blush,Hawke delivers a folksy album that unlike Djo had little instruments or background noise. Usually just a guitar. This was a perfect move because the thing I noticed most about her music was Hawke’s beautiful and delicate voice.

My absolute favorite song of this album is “By Myself.”In this her soft velvety voice is so soothing, and paired with a light gentle guitar this song feels soft and gentle. The dream-like lyrics about preferring the idea of a relationship rather than a real one just hits me so hard.

While all three of these artists are part of the iconic show “Stranger Things”, with their music they show off their different talents. With  their music they also show their own unique identities and creativity.