Empowering and Comical, Brooklyn 99 is That Show

How Brooklyn 99 has given me the courage to be who I am, and what the show has given everyone else who watches. 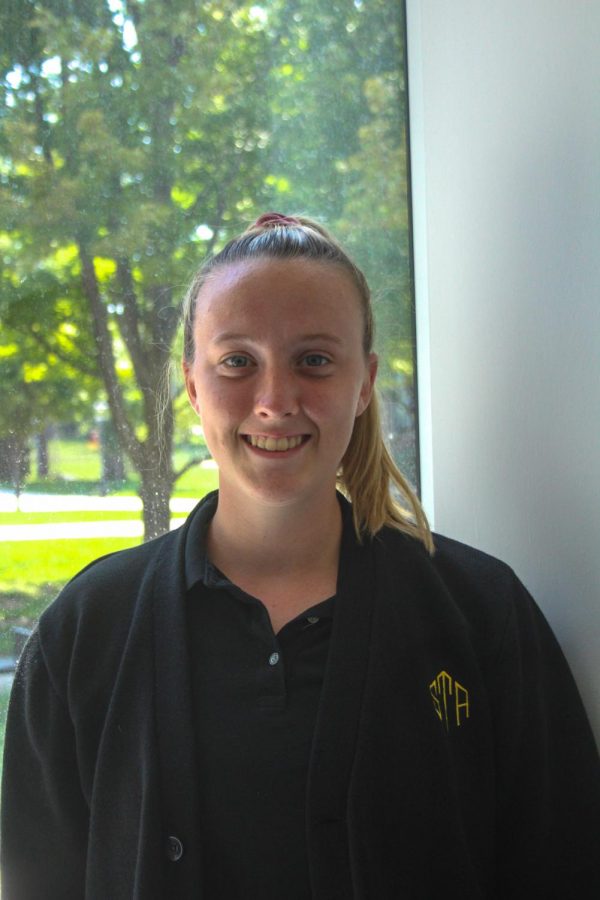 The hit NBC television series “Brooklyn 99” was renewed for its eighth season in November 2019. Since then, the first few episodes that were written had been scrapped and the show is changing its angle around for the season. In lieu of all protests, riots, and petitions going around from the Black Lives Matter movement — the show’s writers and producers have decided to go for a different course of action.

This show first sparked my interest because of a Twitter account I’d seen. It was quotes from the show, and I thought they were hilarious. Then I found out Andy Samberg was the star. Of course, this sold me even more because of my deep, profound love for Andy Samberg that scares not only me but people around me. Seriously, I love Andy Samberg. Regardless, I was excited to watch a show that was so hilarious but also had a dash of what people need to hear.

As someone who has watched predominantly white, straight men and women on TV my entire life, it was almost reassuring to watch a television series with such a diverse and contrasting cast with complex characters as well. The character personalities are all different, and no single person fits a stereotype of who they should be. They are who they are, and the writers portray this perfectly.

The show’s diversity is what sets it apart from others, and it also has a hint of comedic relief in its more serious episodes. The first serious episode of the series was Season 1 Episode 8, “Old School.” This episode features an author and former detective coming to assist Peralta on a case. At the end of the episode, the guest star ends up calling Captain Holt a homophobic slur.

The team took it quite uneasily. Hearing someone they thought of as a legend slander the name of their captain was a great offense to them. Peralta punched the guest star in the face and was not going to tell Captain Holt at first. Once he found out, he was proud of Peralta and glad he stood up to someone he saw as a hero to him. That was the first lesson that was taught; heroes aren’t always what they seem to be.

The most recent episode that tackles a serious topic was Season 6 Episode 8, “He Said, She Said.” During this episode, Santiago is given a sexual assault case. A woman claims in the episode that she was sexually assaulted by one of her co-workers during an office party, and her company claims if she files a report she will be fired.

The case is reported, and the woman is fired. This episode features a debate between Santiago and Diaz on whether or not to arrest the man who did it. Santiago eventually arrests the man, and Diaz comes to agree with her using the phrase, “Two steps forward, one step back is still one step forward,” in reference to the equality in the workplace debate.

The show often references racism in the precincts, homophobia and sexism to show just how challenging it can be to be different. As a bisexual, female teenager who often sees hateful speech and empowering movements in the media, this show is a relief to me. I see it as an outlet for troubles while still allowing me to be educated on hardships that I know I will face in the future.

A show with representation and strong minority leads give a sense of hope to kids who may be doubtful about their own future. Personally, I have feared sexism and homophobia in places I think to be safe. A show like “Brooklyn 99” has shown me that I can be strong and independent in the way I was made to be.