Everyone is always shocked when they ask what my screen time is and ask how I manage to stay off my phone, but honestly being on my phones bores me. This is probably due to the fact that I have a total of about three apps on my phone, none of which are social media platforms. 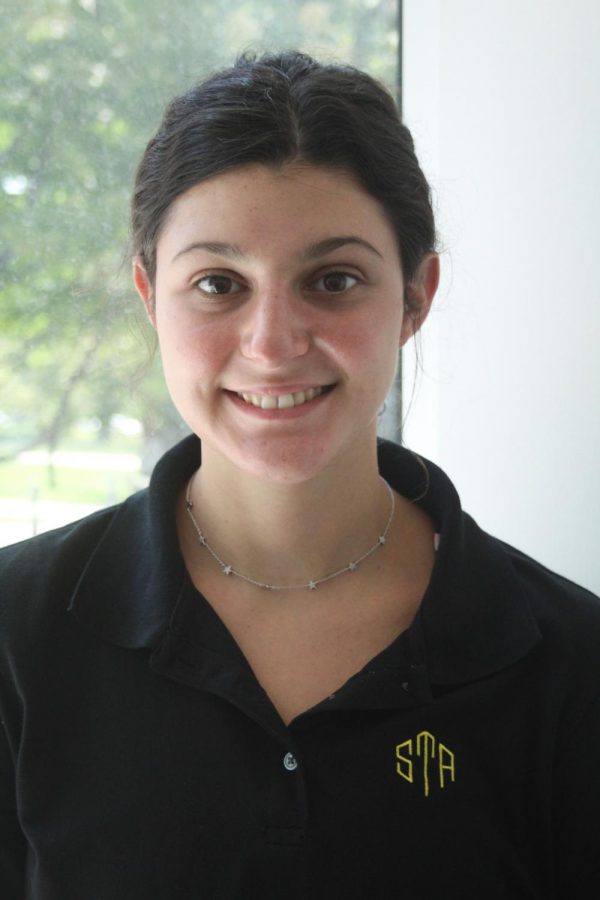 This is usually about the time in the conversation when I hesitate to answer because the question is always excruciating for me, so here’s my opportunity to pick apart my decision so that I might be saved one less brain-twisting conversation.

Two years ago, I got my own personal iPhone. I remember unwrapping it the night before my 8th grade graduation and being overwhelmed. It wasn’t a surprise to me that I would be getting a phone that night, I had three older siblings who were each granted this same present the night of their graduations, but my hands were still shaking once I started to reply to all of the Happy Graduation texts from my relatives and friends. The built-up anticipation of receiving a phone was equivalent to the feeling you get leading up to Christmas, and I was left with the same anti-climactic feeling after Christmas arrives and you’re stuck putting away all the decorations.

Almost everyone I know who has a phone also has some sort of social media account. I used to think that once I got a phone, Instagram would just appear on my phone as the photos app had. This wasn’t the case, and some part of my mind told me the act of actually downloading the Instagram app would completely change my life. That was, and still is, a scary thought. I’m not exactly sure where this idea of me being a whole new person after downloading a social account came from, but it’s stuck with me to this day. I believe it makes up my core reasoning for not having social media.

Despite my hesitations, I’ve come close to downloading Instagram several times. One of these particular impulses hit me the beginning of freshman year. Being the only girl to come from my grade school in Kansas left me completely helpless when it came to meeting people at STA. I wouldn’t be able to tell you the exact moment the thought of downloading Instagram resurfaced, but it was somewhere between the first week of school and Thanksgiving. Going out of my way to talk to someone new is extremely hard for me, and what I recognize now as having a more introverted personality was then blamed on my lack of social media.

My absolute least favorite part of the day was walking into the commons during activity period and having to decide what table to eat lunch at. I’d scramble around the outer part of the pit until this thought of how I’d already have a friend group at STA if I only had an Instagram account occupied the entirety of my brain.

As my freshman year went on, I started to become more comfortable and formed friendships with people around campus. As I grew to love STA, my obsession with social media faded. I think a big part of my sudden want for Instagram came from my then lack of identity. Being thrown into a school with so many unique and confident girls had me questioning (and I’m fully aware of how cliche this is) who I even was. I thought that being present on social media would give me something to hold on to, some kind of definition of character. Looking back on it now, I’m really happy I didn’t give into my discomfort and download Instagram freshmen year. Those first few months at STA were pretty awful, however, they were the most formative months of my life.

I don’t have social media because I’m happy with who I am at the moment and I get the feeling that social media might damper that happiness. Maybe in the future my want for Instagram will creep back up again, but for now, I’m content with my nonexistent social media presence.