When fear turns into obsession

Without ever reading the “Harry Potter” books, I have declared the movies the best thing to ever grace this planet. 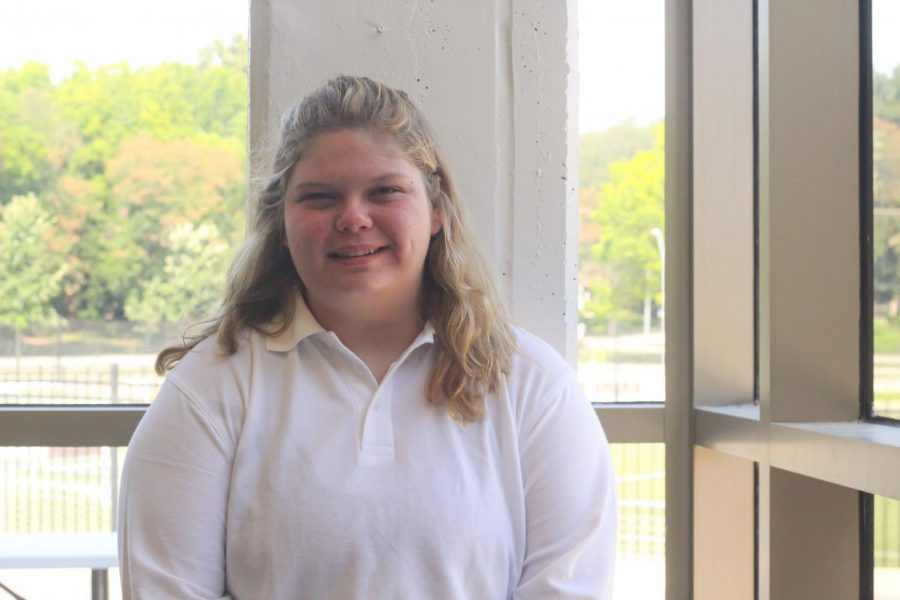 Imagine this: you are 10-year-old Lily Sage. Your 4th grade teacher just announced that the class would be reading “Harry Potter and the Sorcerer’s Stone.” Your heart drops to the floor. “Isn’t that the story about the scary wizard boy?” you think as you slowly start to feel your heart race.

I was always a chicken when I was younger and the smallest little thing would scare me. So knowing that Harry was a wizard made my mind believe that there had to be something scary in the book. I was terrified for the whole month that we read it, and I would dread going to school just for this sole reason. Once we finally finished reading it, I celebrated that I was done with the story for the rest of my life. How wrong was I. Flash forward seven years and now I can’t get enough of that wizard boy’s story.

My family has been obsessed with the saga for a very long time now. It all started when my sister recommended that my mom read the “Harry Potter” series when I was 13. My mom read the entire series in less than four months and absolutely loved them. So, naturally, she decided to watch the movies right after reading the books.

Regardless of my mom loving the story, I was still terrified. She would watch them constantly, so therefore I would catch a slight glance of the action every now and then. I felt intrigued and finally bucked up some courage and decided to sit through one of the movies with her. That movie was the final in the saga, “Harry Potter and the Deathly Hallows Part 2.”

I know, I know, I know. How could I start with the last movie after not knowing anything about the series other than Harry was a wizard? However, I instantly loved it. The storyline, the action and the chemistry between the on-screen characters all touched me. So much that I vowed to myself that night that I would watch those movies all the way through.

I finally sat down and watched the entire saga — about 20 hours of film — in about three days. When I finished, I cursed myself for not reading the rest of the book series and not watching the movies earlier. The acting was brilliant, and I found myself feeling the same emotions that these fictional characters were feeling. Over those three days I had cried too many times to count, and I decided right then that “Harry Potter” was my favorite movie series.

Out of all eight movies, the one that completely changed the game for me was “Harry Potter and the Order of the Phoenix.” This movie is the one that changed how Harry felt about his whole life story and about his fight with He-Who-Shall-Not-Be-Named. It’s a slightly intense movie with one of the hardest losses Harry undergoes, which causes him to realize that he is going to have to fight this battle that he has been trying hard to avoid.

While, “The Order of the Phoenix” may be the most important of all eight, my personal favorite is “Harry Potter and the Half-Blood Prince.” This movie is one of the more action-packed out of all eight, and has many funny, light-hearted moments in order to contrast its dark tone. However, part of me wonders if it’s my favorite just because it’s the movie with the most Draco Malfoy screen time. If you know, you know.

Even though it seems like so far beyond normal life, with wizards, flying cars and quidditch world cups, this story portrays a teenage boy who had to confront what scared him. Harry Potter was able to teach an entire generation how to tackle their fears by risking his life in order to save the world. We all watched as the characters showcased their bravery, and realized we had to live like their examples.

I was so scared when I first read the “Sorcerer’s Stone” but now I watch at least one of the movies each week. I might be slightly obsessed! I confronted something that scared me, and now liking it is one of my many personality traits. I absolutely adore these movies, and I can’t wait to read all of the books in order to see if the movies do the books justice. I just know in my heart, I will continue to obsess over “Harry Potter” for the rest of my life.