As Killers lose band mate Dave Keuning the pressure is on for this album. Will it flop, or be as epic as their legendary album Hot Fuss? 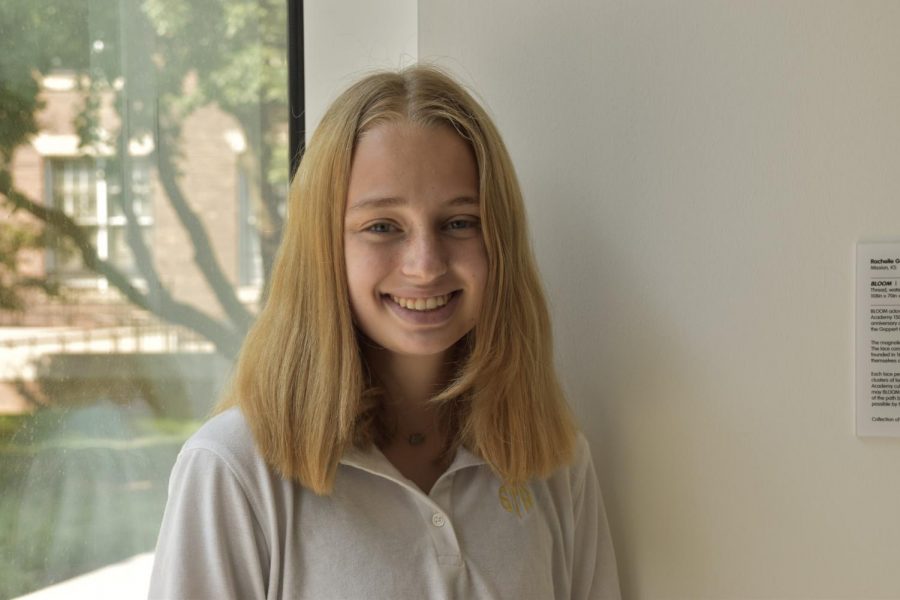 As someone who has worshiped the Killers album Hot Fuss, and have danced to their songs, “Mr. Brightside”, “The Man”, and “Somebody Told Me” alone in my room an unhealthy amount of times I was thrilled for their new album Imploding Mirage. However, iconic frontman Brandon Flowers delivers a solid album with a few great hits.

After the recent loss of guitarist Dave Keuning I was worried that this album may be a flop that would launch The Killers into irrelevance. However, the Killers deliver another solid album with “Imploding the Mirage”. For this song I have to tip my hat to guitarist Mark Stoermer, he creates an infectious bass and background sound. That pared with Flowers’ perfect vocals, “My Own Souls Warning” 80s new wave feel reminds me of some of my favorite songs by New Order and Duran-Duran (the best compliment I could possibly give a song).

This 80s alt nostalgia feel and synth heavy sound of the Killers is what popularised them in 2004 with their album, Hot Fuss.One of the songs off Imploding The Mirage  that represents their sound perfectly is, “Lightning in the Fields”.

I really love the backstory of “Lighting in Fields”, according to an interview with Forbes Flowers wrote this about the love between his parents, and his dad’s perspective when his mom got cancer. I love the soft melody of the song that really  tugs at the heartstrings. The powerful lyrics and the soft piano really made me feel the story of this song. I think the powerful storytelling with a blend of pop and rock is what put the Killers on the map in the first place, and this song does exactly that.

However one of my least favorites of the album, “Fire and Bone” does the exact opposite of this. This super bass heavy song not only fails to tell a story, but features terrible vocals. This song would have been better left in the studio because it is hard to even get through, and hurts the album as a whole. As a Killers fan this song truly pains me to listen too.

My favorite song of the entire album is “Caution”. This radio hit just perfectly represents everything I love about the Killers. The Killers tell a story of wanting to leave your hometown, something I relate to from the bottom of my heart. This song perfectly encapsulates the feeling of wanting to “throw caution to the wind” and drive far away and never look back.

Overall I give this album a 4 out of five stars. I thought the Killer’s stayed true to their feel good, 80s new wave, Bruce Springstein feel. Many of the songs had catchy lyrics and a good tempo. The song “Caution” is a song that I will be putting on multiple playlists, but this album didn’t knock my socks like their album Hot Fuss did, however this album had great elements and some truly spectacular moments, and I would definitely recommend giving it a listen.