“Mulan” can fight the racist effects of COVID-19 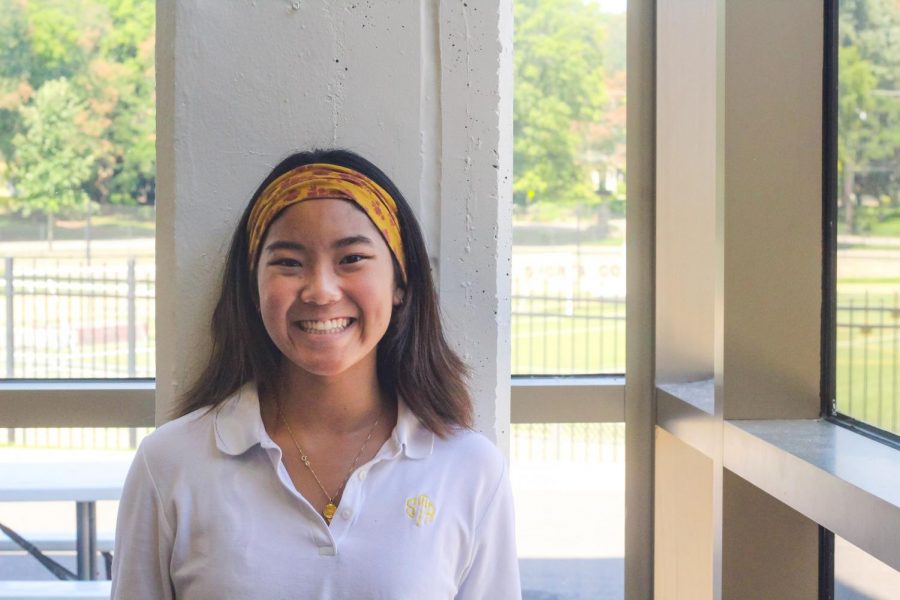 I had my outfit picked out for the date already. A traditional Chinese cheongsam dress top, black mom jeans and a bun in my hair. Disney’s live action remake of “Mulan” was scheduled to come out in theaters March 27, and my Chinese friends and I were preparing excitedly to see our culture represented in the film. Unfortunately, due to the COVID-19 pandemic, this date was pushed back to July 24.

However, what I thought would be a time of Chinese pride turned out to be a dangerous time for Chinese culture.

Because the virus has its origins in Wuhan, China, our country has taken a stance against anything related to China or its people. This sentiment was fueled when President Trump went as far as calling COVID-19 the “Chinese virus” in a March 16 tweet.

Three days after the President’s tweet went viral, the Asian Pacific Policy and Planning Council began recording the number of reports regarding coronavirus discrimination and xenophobic hate attacks. They announced receiving over 1,135 reports in the first two weeks alone.

Though Trump claimed in a later press conference that his tweet had nothing to do with race, he ignored the implications and radical influence his words have. When the leader of one of the most powerful nations in the world inappropriately pins the crisis on one culture, it gives racist people an excuse to exercise their hate.

As a Chinese-American, I am no longer only afraid of stepping outside of my home because I might get sick. I am afraid of going outside because it might mean facing hate.

Even in my own neighborhood, which is predominantly white, I have experienced racism. When Kansas City was still relatively relaxed about social distancing, numerous Caucasian walkers would have no issue brushing past the shoulders of other white people but would cross the street to avoid me, giving me a hard look that just dared me to come closer. Though not a physical attack like other Asian-Americans have experienced, these microaggressions cause self-doubt.

I am blessed, though. I can stomp out this self-doubt and insecurity by looking to the positive images of Chinese people I’ve grown up with my whole life. I have a solid group of Chinese friends that I’ve made at summer heritage camps, and though I’m adopted, some of my family is of Chinese descent.

Even so, less fortunate Chinese-American people might not have this type of face to face support system. For some, there is not a large enough Asian presence in their towns or others might not have the means to attend heritage camps across the country like I did. For them, the positive representation that they see of themselves is in movies like “Mulan.” In times like these she is a role model, unafraid of standing up for herself and learning who she is inside by overcoming discrimination.

For this reason, I am begging everyone to go see the new “Mulan” in theaters this July. Right now, there are young Chinese-Americans who have seen a horrible image of their community in the media. A whole generation of non-Chinese children is also growing up with this tainted image of China as well. What better way to replace negative news stories than with an uplifting blockbuster movie; it shows the Chinese community’s strength, preaches perseverance and teaches how to take pride in one’s identity. If “Mulan” does well at the box office, more non-Chinese people will remember we are humans, and more Chinese people will understand that the world is not against them. They can then stay brave, refined and poised like a princess.