Career politics must be eradicated

Term limits and lobbying restrictions must be enacted to end career politics, which are threatening the freedoms of democracy. 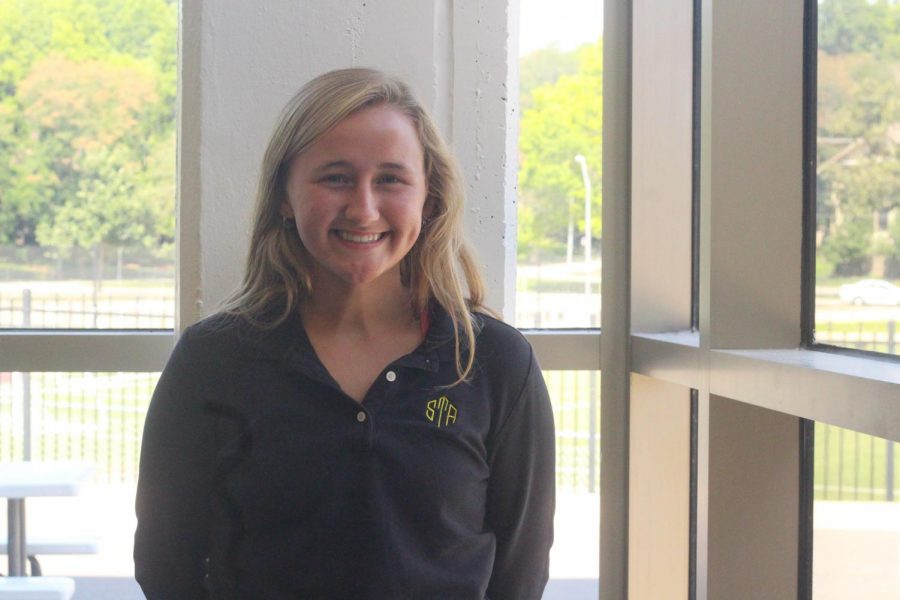 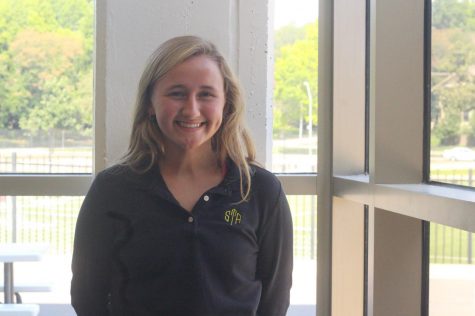 Politics are not a game. The laws, bills and decisions made by politicians affect real people. They determine healthcare, minimum wage, debt forgiveness, etc. However, many politicians treat politics as some sort of sick game in which they lie and change stances on the flip of a coin. Career politicians erode the freedoms of democracy and there needs to be reform.

I believe that career politics are mainly motivated by money and perpetuated by a lack of term limits. As the old saying goes, “money makes the world go round.” It may be true, but money should not have a place in influencing politicia

ns’ votes. They should consider the economic implications of laws and bills but ultimately vote in the best interests of the people.

Members of Congress already earn anywhere from $150,000 to $225,000 annually, placing them in the top 5-10% of Americans, according to Investopedia. In addition to salary, some politicians earn money from lobbyists. Senate member Mitch McConnell received about $225,000 from lobbyists in 2019-2020 according to Open Secrets. From September 2019 to December 2019, he received more than $50,000 from pharmaceutical lobbyists alone, according to The American Independent. These donations were most likely in response to his announcement that he would block any bill that considered lowering prescription drug costs. The donation from pharma lobbies definitely influenced his vote, which is ridiculous. McConnell is just one of many politicians who receive lobbyist money, which must influence their voting.

To fix this, more limits should be placed on how much money Congress and Senate members can receive from lobbyists. Restricting or even ending political lobbying donations would ensure a more impartial vote because politicians would not be as motivated by money. In McConnell’s case, maybe he would have voted differently if the pharma companies had not given him that money. Taking money out of the situation would guarantee a more fair, impartial vote in consideration to most bills and laws. After all, politicians should be voting for the people, not for money.

In order to completely eradicate career politics, there must be term limits for the Senate and House of Representatives. Currently, Senate members can serve as long as possible. There are six year terms, and it is set up in such a way that ⅓ of the Senate are reelected every two years, and House of Representatives members serve two year terms. This consistent turnover should help things change to best represent the American people, but most of the politicians are reelected.

Term limits would ensure that different people could be elected. Having an ever changing variety of people would help truly represent the American people, which is absolutely vital to governing bodies like the Senate and House of Representatives. In addition, it would help eliminate career politics because politicians could not stay in office long enough to consider it a career.

Career politics transcend political party lines and affect every American citizen. They erode the freedoms of democracy by shifting the focus from the greater good to individual gain. Luckily, there are solutions to this issue. Therefore, enacting term limits and lobbying limits would eradicate career politics and ultimately help the American people, which is the absolute point of politics.