Take control of your screen time

It’s important to set our boundaries for our screentime and be mindful of what we’re giving our time to. 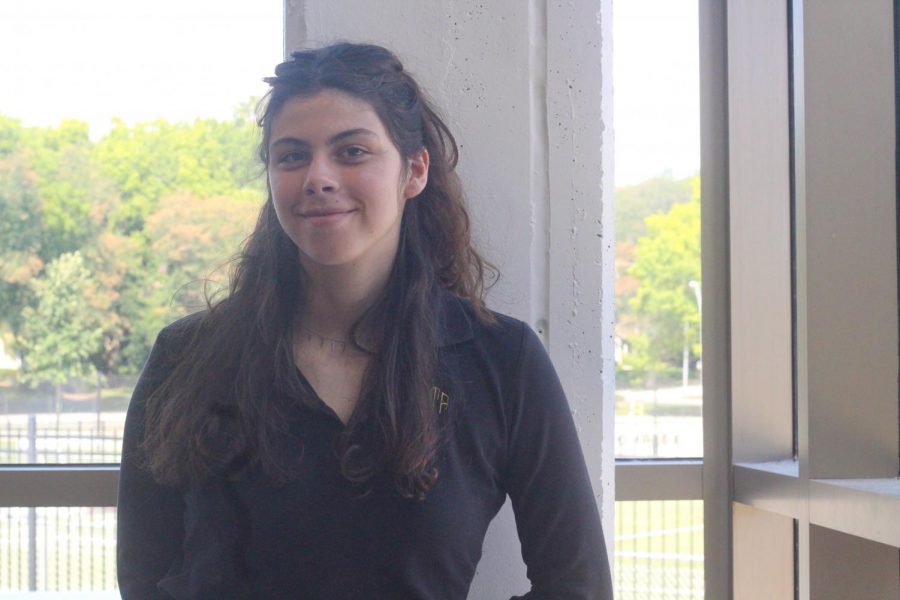 In a 2010 interview, Steve Jobs famously revealed that he kept his kids away from the iPad and limited their access to other tech devices. But for most of us, we probably had our own phones or iPods placed into our eagerly waiting hands by our parents years ago. Reports on teens’ amount of screentime and the addicting engineering that goes into our social media apps are on the news all the time, but for your health and life, you should be taking control of your own time spent on these addictive apps.

It’s important to set your own boundaries for how much time you’re willing to dedicate to your phone and social media. Some studies, such as one done at the University of Pennsylvania in 2018, have found that spending too much time on social media is harmful to your mental health and increases feelings of depression and loneliness. However, study participants who had to limit their social media time to half an hour reported better mental health.

Spending too much time can also have negative effects on your physical health. I’m familiar with the feeling of looking up from my phone, or maybe even my computer, and having to take longer to adjust my sight to the parameters of the room on days where I’ve spent too much time fixated on a screen close to my face. According to CBS News, the time we spend staring at screens can bring on a host of eyesight problems, but overall, watching electronic screens just weakens it.

Vision problems aren’t the only physical issues that come with overusing devices. Because it suppresses the hormone melatonin, blue light screens emit can mess with our sleep cycles and ability to fall asleep, which is just another obstacle to getting enough quality sleep I don’t need as a high schooler.

Despite these downsides, app designers are able to continually attract our attention by deliberately using techniques to keep us hooked. This includes the constant notifications and alerts about what’s going on. According to research by Urban Airship, this tactic works well: sending out weekly push notifications can double iOS user retention and multiply it six-fold for Android device users.

This means that much of the time we spend on social media on our phones probably wasn’t purposefully chosen but coaxed by the app itself. They want to keep users in their apps, shepherded from one thing to the next, even though mounting evidence shows that it is to our detriment. With app and device creators eager to suck us in, it’s time we start being more mindful about what we allow to occupy our time and minds.

The problem of getting sucked into some entertainment app only to emerge hours later, realizing you’ve made a mistake, is commonplace. Television streaming even has its own term, “binge-watching.” But the problem with this is the control we’re handing off: we should be deciding how we spend our time and what we’re exposed to, not having it decided for us. Things like Netflix or TikTok aren’t inherently bad, but we need to be conscious and intentional about how we use them, because otherwise we risk handing over that decision-making process to companies that don’t necessarily have our best interests at heart,

So what can be done? We need to use electronic devices in our lives, for social, educational, entertainment and other purposes. This is why people should take their personal responsibility to protect their health in terms of screen time seriously. Phones are designed to be addictive, but there are tools at our disposal to help.

For iPhone users, the Screen Time option allows you to set limits on the apps you use the most. The default notification setting of most social media apps is allow-all, but specifying which alerts you are willing to receive or turning them off entirely can make it easier to keep from getting sucked in unintentionally. Your body will thank you for taking back control.