Although American Sign Language may not fit the mold of a traditional foreign language, American colleges should offer it as a language fulfillment in order to educate more allies for the deaf community in the professional world. 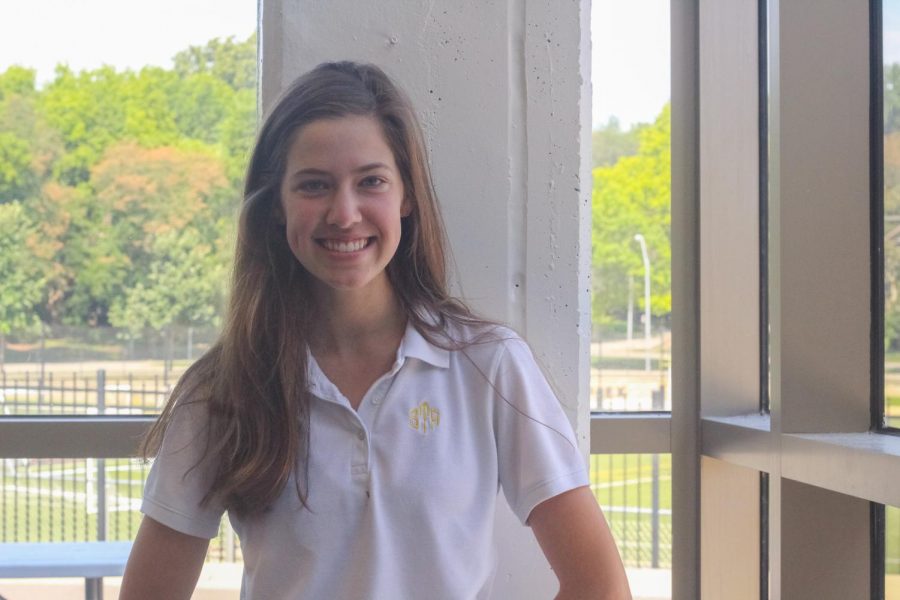 What first comes to your mind when you imagine learning a new language? Many of us picture our traditional language classes. We imagine conjugating verbs in our notes, reading passages for comprehension and memorizing vocabulary. It’s not surprising that we would imagine sitting in a Spanish, French, Chinese or Latin class because that is all that we have been exposed to and all that we have come to expect as language options in school. However, I think that more colleges should offer American Sign Language as a language fulfillment because more people need to bridge the gap between those who are deaf and those who do not know how to communicate.

Over break I was surprised to learn that my cousin, a freshman in college, is enrolled in an ASL course at her school. It’s not just her college offering this course though. Many colleges and universities are beginning to recognize the study of ASL and deaf culture as legitimate academic pursuits. They are starting to accept sign language in fulfillment of their foreign language entrance and exit requirements. According to the Modern Language Association’s 2016 study of U.S. colleges and universities, ASL is the third most-studied language, outnumbered only by Spanish and French.

I started to wonder why my cousin would choose to take up ASL in college after dedicating four years to Spanish in high school. Then, she shared an anecdote that enlightened me: the first time she was able to help a deaf man at the gym she works at. She was the only one who understood what he was trying to communicate, and her experience helped me to understand the reason more students should study ASL. It is the same reason we study Spanish or French — to communicate with people unable to speak English. People who are deaf can’t always have a translator on hand to help communicate and as a society we can’t expect them to afford one at all times.

Although solving an issue at the gym doesn’t seem like much of an impact, any lack of ASL interpreters in courthouses, banks, hospitals or schools poses a serious risk. It makes interacting with institutions that are meant to serve people incredibly difficult for those who are deaf or hard of hearing. An article published by City Week in September 2019 revealed that the lack of ASL interpreters in New York slows and complicates the legal process for those who rely on sign language. Deaf people deserve more allies in all professional fields. Educating more students to have ASL as a tool will only alleviate the stressors of the deaf community.

Although offering ASL would allow more students to interact with deaf people, too many schools still push back against recognizing it as a language fulfillment because it does not fit the mold of the other traditional foreign languages. It has a unique modality in that it is visual/gestural as opposed to being oral. According to the University of Vermont Legislative Research Shop, some foreign language departments that emphasize literature reject the idea of ASL being accepted as a “foreign” language. Some universities desire proof that deaf communities have their own culture. The issue with this pushback on behalf of colleges and universities is that students should not lose sight of the value of learning sign language solely because it does not share the same recorded history of French.

What ASL can offer college students is the study of a language that will enrich their own understanding of the American deaf community. Northeastern University’s ASL program, which has been accredited for 10 years, offers classes centering on ASL competence, deaf culture and history, interpretation and practicum. In the practicum component that students take last, they “go out with working interpreters in Boston and observe and utilize the skills developed in the program in real life interpreted situations.” Northeastern’s program exemplifies the way colleges can incorporate both linguistic and cultural ASL study to create a department reflective of traditional foreign languages that makes a significant impact.

The core reason students should learn sign language is so that we can communicate across barriers of disability and service others regardless of what career path we pursue. Colleges and universities should be less concerned with sticking to their foreign language standards and more concerned with how they can best produce young people that are equipped to enter the professional world with necessary skill sets and the tools to make an impact on those they encounter for the better.