I don’t see Cancel Culture as anything more than a phrase used to minimize dissent against public figures and those who do wrong. 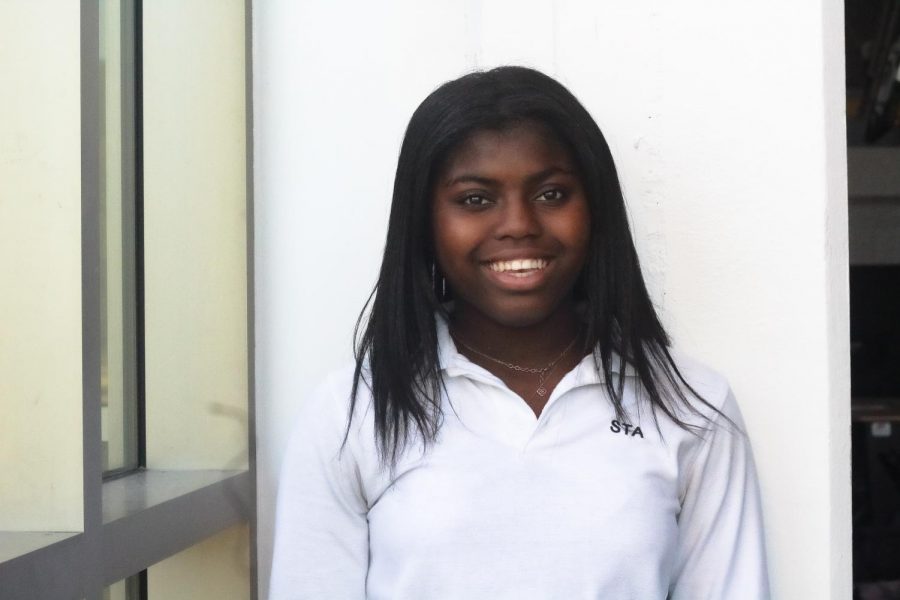 Cancel culture is a phrase I hear often. TikTok stars use slurs while they’re lip-syncing. Influencers make anti-semitic jokes on Twitter. Comedians are homophobic. We cancel them. They complain. They apologize. They “learn”. We move on. What’s the point, then?

For some, there is no point. People lament society’s turn to “cancel culture,” saying it does not give people the chance to learn or grow, and ruins people’s lives for mistakes when they were younger. I can understand why people may find this unproductive. However, I disagree, and as this is my blog, that means I get to put it into words.

So, what even is “cancel culture”? In most criticisms, it seems to have to do with public figures being ostracized for problematic posts and actions in the past. Logan Paul filmed himself in the woods with a hanging corpse in the background. James Gunn was fired from directing Guardians of the Galaxy 3 after some of his tweets resurfaced, joking about pedophilia. Paul’s videos were temporarily demonetized, and he took a loss in subscriber count. Some believe this is too punitive– that the actions of someone in the past do not define their current selves. I understand that criticism, but I ask you: to what end?

People cry that those “canceled” are not being educated about why their actions are wrong, and instead are tossed to the side. Is it my job as a Black person to seek out those who insult me and try to fix them? I don’t think so. If you do something that’s racist, homophobic, anti-Semitic or any other form of marginalization, Google is a readily available tool to help you understand why it’s wrong. It’s not fair to any of us to have to see or hear the bad thing, then have to seek out the person that did it and hold their hand to explain why it’s wrong. I also think that ignores the larger issue at hand.

My biggest problem with those who are anti- “Cancel Culture” is the presumption of innocence. We are to assume that those who do these wrongs did not know any better, or that in 2013 or 2009 there just weren’t the same social niceties in place that helped them know their actions are wrong. We are to think that because the person was 16, they had no idea it wasn’t funny to don blackface, or repeatedly use the n-word.

I know for a fact that this is false. I’ve attended predominantly white schools my entire life, and I can not remember a time that my friends and classmates did not know using slurs wasn’t okay. Some people just decided that being “edgy” or comedic relief was worth more than the comfort of the people of color in their proximity. By presuming their innocence, you are once again tossing aside those they’ve hurt.

It is not always the nicest or most polite manner of handling things, this I admit. It is messy and shady and full of fanbases warring and trending on Twitter. The crux of the issue is this: hurt and rage should not be burdened with social niceties. Outcry at one’s marginalization can not be held back by propriety. Those around us cry against the woes of Cancel Culture, wishing for a time where people were not so “sensitive.” The underlying desire is clear; we don’t want to hear your outrage, especially in a way that inconveniences our careers.

“Cancel culture” is little more than people being held accountable for their actions. What celebrity that was “canceled” for something minor does not still have a lucrative career? Logan Paul still has over 20 million subscribers on YouTube. James Gunn was rehired as the director of the “Guardians of the Galaxy” movie. Maybe at the moment, it can seem like one’s career has been ruined. However, it seems to me that the real critique is that we are not coddling inappropriate behavior anymore.

I get it. Cancel culture is a buzzy term, and it’s easy to want to give your favorite celebrity second, third, fourth, or tenth chances. However, if we are not willing to hold people accountable and make space for upset when those we admire wrong us, we have not made any real progress as a society.