Spend your money through support

During Pride, support the LGBTQ+ community through companies that give back to the community rather than exploit it. 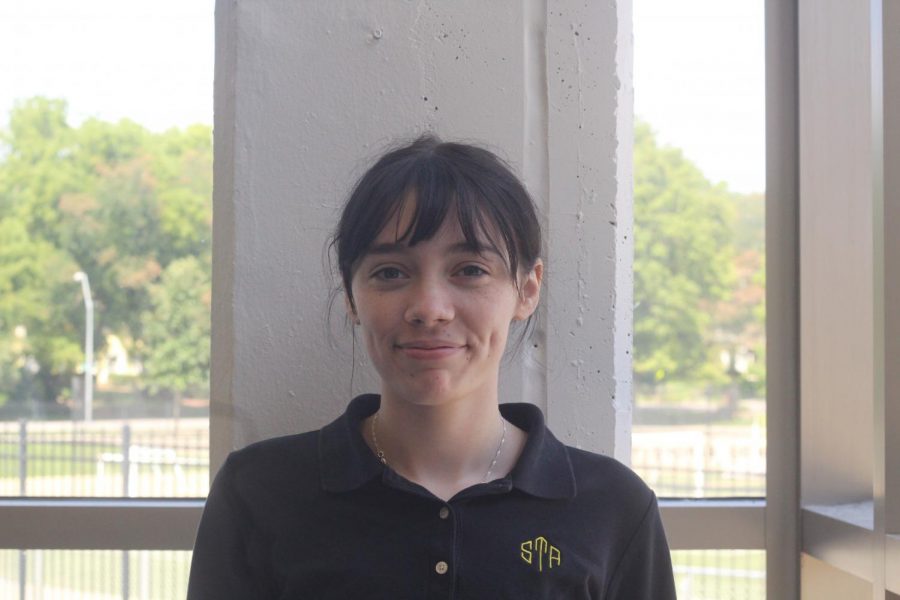 Every June, or Pride Month, the same motifs pop up on my Instagram feed and in store fronts: endless rainbows as a sign of support for the LGBTQ+ community. Part of me is so proud and excited to see the overwhelming support for me and my community. The other part of me wonders if the companies that are advertising for pride are as supportive as they say they are.

Don’t get me wrong — sporting Pride gear is a great way to support the LGBTQ+ community. However, buying rainbow shirts, pins and dog sweaters can only do so much for LGBTQ+ individuals, especially if those rainbows come from a company that doesn’t legitimately support the community.

Pride is a social movement launched in June 1969 with the Stonewall riots in New York City. Since then, June has been a time for LGBTQ+ people everywhere to express and celebrate their gender and sexual identity as a community. When this feeling of pride is exploited by companies that are not supportive of the LGBTQ+ community, the true meaning of Pride is lost.

Though I never really “came out” to anybody, Pride Month has always been a time where I can be proud of my identity as a queer girl and feel connected to other members of my community. Seeing brands that don’t support the LGBQ+ community pumping out Pride collections makes me feel like the movement isn’t as genuine as I previously thought. I always viewed Pride as a great way to connect and celebrate with other LGBTQ+ individuals, but seeing the in-your-face marketing from harmful organizations ruins the celebration.

For example, Urban Outfitters partnered with GLSEN, a nationwide LGBTQ+ awareness group, to create a small but aesthetically pleasing Pride collection in 2019. This, on the surface level, is great — but look into their history, and Urban Outfitters has a history with homophobia. According to the Huffington Post, the brand’s owner donated over $13,000 to Rick Santorum in the 2008 presidential race. The Huffington Post likes to describe Santorum as the “poster child for political homophobia.”

In 2015, fast-fashion giant Forever 21 was sued for discrimination against transgender employees. According to Fortune, the lawsuit states that Forever 21 was in the wrong “by denying [the employee that filed suit] the same terms and conditions of employment available to other employees.”

Hearing these stories of homophobic brands that I initially thought were supportive disappoints me. However, not every big company is harmful to the LGBTQ+ community.

Being mindful with spending is important to LGBTQ+ people everywhere; spending money at a company that donates to suicide prevention projects and advocates for the rights of queer people actually helps the community. With donations and aid we are able to establish ourselves as a real, valid community who deserve the same rights as everyone else. When you give money to a company that hurts my community, it seems like a step backward in supporting LGBTQ+ people.

To truly grasp the meaning of pride, consumerism is not the only route to take. Pride is so much more than just a rainbow — it’s a movement. If you can, try to take part in Pride parades or rallies for LGBTQ+ rights. Send letters to senators, lobby for further equality and donate to organizations that protect and uplift all LGBTQ+ members of society.

But if you can’t do any of those things, that is okay too. Show your support in any way you can. Wear that rainbow t-shirt with pride.