Uber is the perfect idea, but that’s it

Uber has amassed 75 million users, but the company lacks enforcment and concrete policies to protect their users. 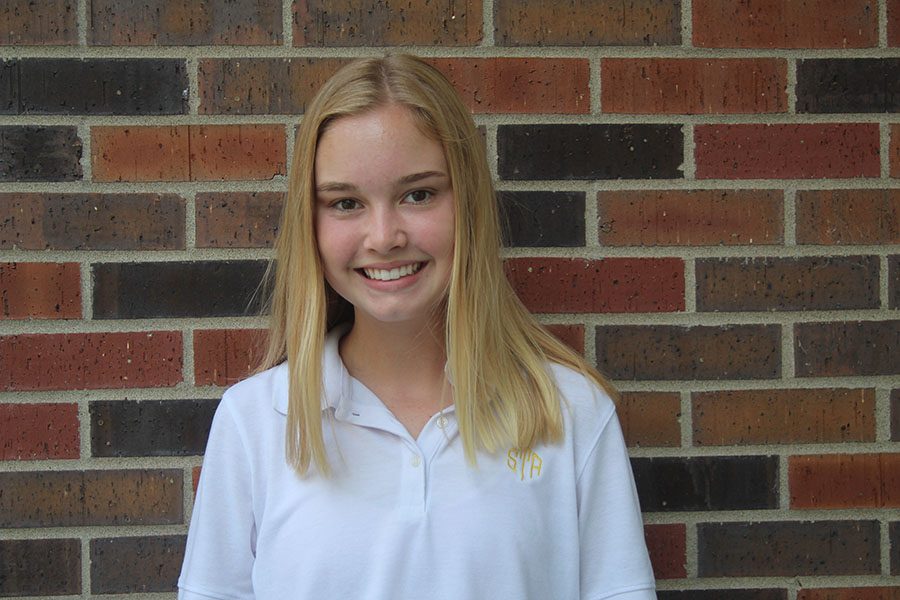 The recent murder of South Carolina student Samantha Josephson has prompted a national debate about ride sharing culture. While the murder of Josephson is tragic, this isn’t an isolated case of a woman being murdered or assaulted while using Uber. How many more cases will it take until we examine ride sharing apps? There are multiple holes within Uber’s company policies and background checks. These dangers concurrent with Uber are issues that affect our community at large, especially women.

With a few taps on my phone, I can order an Uber to my house that will arrive in 15 minutes. Getting myself from point A to point B with the ride sharing app is quick, cashless and convenient. At Chiefs games, traffic is jammed and parking can cost you a minimum of $35 for a single game. When I hoped in an Uber with my family, we were able to save money and time.

The convenience associated with Uber hasn’t just appealed to me but has caught the attention of 75 million other users. According to the Global Web Index, it’s estimated that the largest concentration of those users are between ages 16-24, which makes up 37% of Uber’s customers. Yet, per their safety policy, Uber states “a rider must be at least 18 years of age to have an account and request rides.”

Uber’s ban on unaccompanied minors hasn’t stopped teens. Uber is utilized by teens for concerts, avoiding parking or sneaking past parents after drinking. One teen used Uber as reliable transportation. That teenage girl was driven home from work one day when her Uber driver locked the door and kissed her against her will. How did this driver become certified, and why was this teen allowed to ride in an Uber? This circumstance clearly violates all of Uber’s policies. Uber says they are doing everything to protect their users, marketing safe rides with safe drivers. Yet, a ride home from work put an underage girl in the hands of a predator.

It clearly states on Uber’s website, the company has a “ride with confidence” policy. Every company driver must complete an extensive criminal background check. To me, this policy looks more for show, than something that Uber follows through with.

Despite the background checks Uber markets, a driver with a criminal background raped a Kansas City woman. The driver, Yahkhahnahn Ammi, had a colorful criminal history and was a convicted criminal that served eight years in prison. The Kansas City Star reported that Ammi had “bashed a 15 year old boy’s head with a 66 pound chunk of concrete, leaving the victim in a permanent vegetative state.

Just a week before the assault, a complaint had been reported to Uber when Ammi had assaulted a St. Louis woman. This is not an isolated case. CNN reported in 2017 that in the United States, “at least 103 Uber drivers have been of accused of sexual assault,” and “31 drivers had been known to have convicted crimes.” Clearly, the background checks have not done enough to protect riders.

My Uber experiences are very limited. I have only entered Ubers with multiple friends on one occasion or have been with family members. I have always been able to rely on myself, friends or family for rides — no real need for Uber. But an Uber driver will practically pick you up anywhere and anytime, and offers the easiest way to get around if you are in need of a ride. It’s understandable why the app has attracted 75 million users. But, convenience should never be chosen over safety. Those users who would sacrifice safety for a quick ride should be reminded of headlines that read “student killed, mistook car for Uber.”

Uber is a perfect idea, but it’s just that. It eliminates the hassle and it’s cheap. There is no way to justify how Uber allowed convicted criminals of serious crimes to operate as drivers. Because Uber is an already dangerous concept, there is no concrete way to ensure the safety of all.