Being “political” is no longer a choice

Being political is more than just uncomfortable conversation about elections; when the government is creating humanitarian crises, how we address politics can affect people's lives around the world. 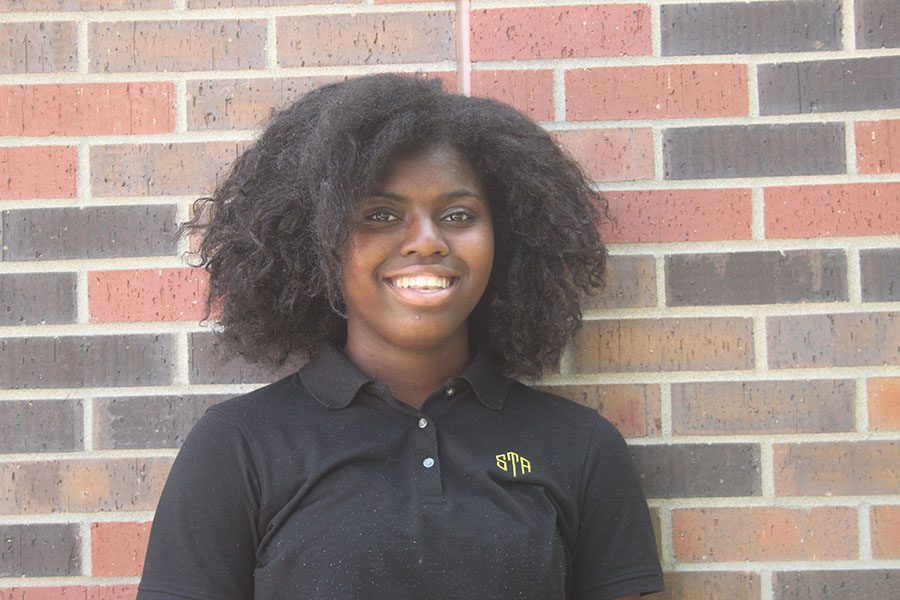 In my least favorite movie of my second favorite superhero Spiderman, Uncle Ben tells Peter Parker that “with great power comes great responsibility”. Although I’ll probably never be able to climb on walls and leap across New York City, I believe my power lies in my position in a country such as this one. But if I were to stay silent, and if you were to as well, it would be like taking that power and hiding it from the world. What being political truly means is to speak up and use that power to create change, or at the very least advocate for it. However, there are so many negative connotations with being hyper-political that so many, particularly young girls, are shamed into being silent. We’re convinced not to rock the boat, for the sake of comfortability and social norms in conversation. Propriety is no longer an excuse for not using using your voice, and being outwardly political. At its idealistic core, politics is little more than using your voice to create change. In times such as these, that is our only option.

People have often lamented my oft-verbose political nature. If I am not ranting about my latest theory of Beyonce’s next era, cry-laughing at ridiculous memes my friends have sent me or complaining about my stress levels this school year, one can often find me engaging in a conversation about what is happening in the world around me, usually with the current presidential administration. It often envokes indignation, raised tones, and the frantic flailing about of my arms. In other words, I am talking politics.

I am well-aware that political conversations are not comfortable. They are naturally polarizing, confusing, and complex. To hold a truly engaging discussion requires commitment and a constant awareness of the ever-changing news cycle. It means grappling with your NRA-card-toting uncle whenever you begin to voice an opinion that is ever-so-slightly to the left of the political spectrum. However, right now, politics are literally life or death. Whom we put into office, and how we choose to respond to their policies, shape this country (and subsequently many others). There are mothers and children being teargassed at the border. If that is not localized enough, Flint, Michigan has not had clean water in four years. The government, our government, is the one making the choices that are hurting people. If we are not willing to discuss and even debate these issues, we are part of the problem.

For as long as I can remember, some sort of crisis has been occurring around some part of the world. As I get older, the world gets smaller, and those crises hit closer to home. As a citizen of a country that holds great pride in its position as a global superpower, I believe I have a responsibility to act as such. That means getting into uncomfortable conversations and dealing with the inconvenience of calling a congress member’s office, knowing my call will most likely get lost in a pile of messages some intern will run across months later. However, at least then I can safely feel that I’m being as politically engaged as I can for the time being.

Anti-Apartheid activist Desmond Tutu once said, “if you are neutral in situations of injustice, you have chosen the side of the oppressor”. If you are passive in the face of plights of people of color, immigrants seeking asylum, transgender people, and others who are marginalized, it is no longer just passivity. You are choosing ignorance. You are choosing to aid the oppressor. It can no longer be an option to use discomfort as an excuse not to fight against wrongdoings. In a world where we are constantly inundated with glimpses into the issues of the world around us, and those right at home, passivity is a choice and one we should never make.