The words “mass shooting” have become all too common in America

Gun control legislation is a simple solution to mass shootings like the one at Parkland. We just have to fight hard enough to implement it. 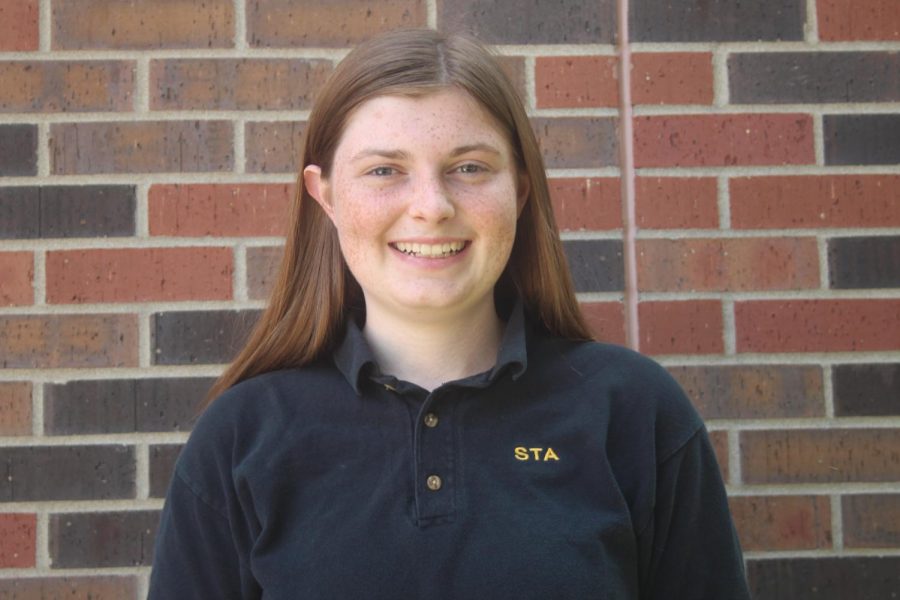 Three of the deadliest mass shootings in United States history have occurred within the last year according to Aljazeera News. Each day it seems as though there’s another story about a group of innocent people whose lives have been tragically taken. America takes in this information, grieves for the victims and then moves on with its time rather quickly. Our country needs to find a way to stop normalizing mass shootings and start looking for a way to combat them. I believe the obvious choice is gun control restrictions.

The coverage of these shootings will forever stay in my memory from the mass devastation they have caused. I distinctly remember hearing about the Sandy Hook shooting for the first time because my mom was so distraught over it. I was twelve at the time, and I knew that my mom was one of many parents around the country contemplating the horrible possibility that their child could be next if schools were this unsafe.

It’s so common that we rarely think about what these shootings actually mean. At the end of the day the victims just become another statistic, joining 47,220 gun incidents that have occurred in the country this year alone. They become one of the 11,984 people that have been killed in one of those incidents according to the Washington Post.

This past summer I attended a panel in Kansas City, KS with kids from schools around the country that have been affected by shootings. One of them was a boy from Parkland who shared what it was like to lose some of his closest friends.

They shared experiences from their own cities and how gun control had affected them personally. They also talked about ideas they had to stop the senseless shootings around the country. Standing there in the audience, I thought about how I would feel if anything like that ever occurred at our school. I knew that experiencing something like that would drastically change the way I thought about situations in my life. Every time I entered a building, I would most likely think of places to hide if a shooting were to occur again.

We need to start thinking beyond considering these shootings to be normal because they’re simply not. In recent years, shootings have only become deadlier. A mass shooting is defined as a situation in which four or more people are killed with a firearm, and shootings of today have exceeded that number by quite a lot with deaths each year steadily increasing in the last decade according to Politico Magazine.

This month 11 people were killed during a Jewish prayer service in Pittsburgh, Pennsylvania. An armed man was able to walk into their service and shoot them for no other reason than the fact they followed a different religion than he did. If that man hadn’t had access to a weapon— the story may have been completely different.

Preventing gun violence starts from the roots of a community. Teaching youth about gun safety and implementing social and economic support within a community will help foster a better understanding of how to stop gun-related incidents.

This is shocking to me that these solutions are not actively being sought because I know that some day one of my friends or family members could be involved in a senseless attack. That is not what our country should be about. If you have to fear for your life just by following your own religion, then there’s something very wrong with the laws in this country.

People took comfort in the reassuring words of the president during times of crisis. During Sandy Hook, people looked toward Obama for him to say the words, “I come to offer the love and prayers of a nation.” Words like those from a leader of the United States don’t miraculously solve the problem of gun control, but they give us hope that we one day can.

However, hours after the terrible shooting in Pittsburgh, Trump decided to tweet about the pitcher for the Dodgers in the World Series instead of offering condolences toward those who had lost someone in the shooting. This can make a community feel the loss of a loved one even harder knowing that they are second to a sports game in the mind of their president.

The mayor of Pittsburgh William Peduto specifically asked that President Trump postpone his visit to the city until after the families of victims had the opportunity to bury their family members. They didn’t want someone from the government to attend because they knew that nothing would be done. Their community needed comfort in a time of horrible loss and not receiving that can lead to a cycle of violence. So as I watched news coverage of the shooting, I wondered to myself when the last straw would be. I wondered what day the nation would wake up and see that the numerous shootings that have happened in our country, 154 in 2018 alone, are not normal in any way.

In no way does the solution to thousands of deaths become adding more weapons to the situation. The American people need to decide right now if they want to continue seeing the deaths of hundreds or commit to stopping these horrible acts of violence.