We, as women, need to focus our efforts on what's most urgent. 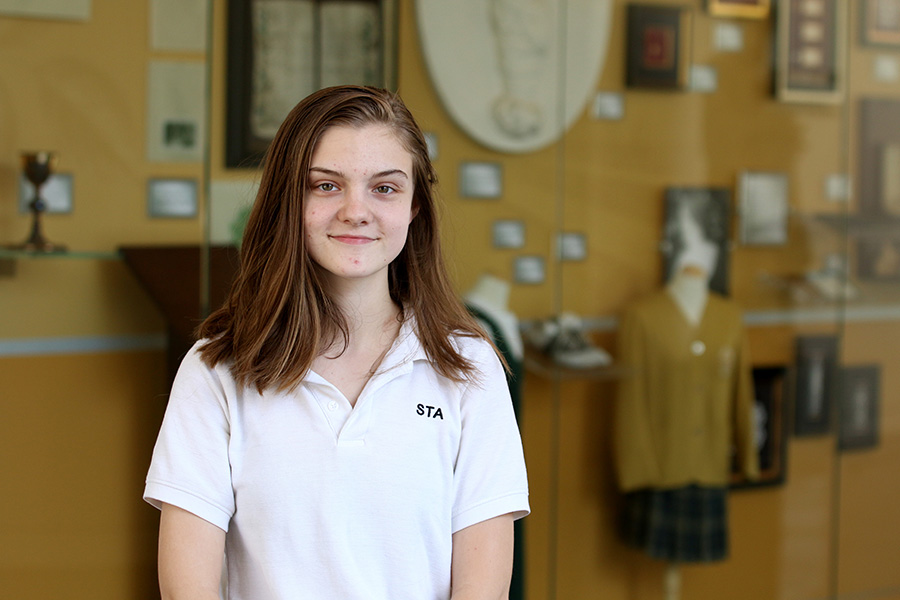 She knew it would be bitter cold that day so she pulled on her warmest pair of socks. Next came her blue skinny jeans and her favorite top- a white t-shirt with the word “feminist” scrawled across the chest in bolded capital letters. The finishing touches included throwing on her puffy coat, flattening her hair under a baby pink cat ear hat and finally, lacing up her black converse before she walked out the door. She was ready for the Women’s March.

Three brisk hours of singing and chanting came to an end as she returned home to a roof over her head and food on the table. But her “activism” ends there. Her princess Leia inspired sign collects dust in her closet as her feminism becomes more about Instagram captions than altruism. This is not feminism. This is willful ignorance. This is the blatant disregard of the more brutal realities faced by women around the world.

Today, over 125 million women and girls have been forced to undergo a process known as female genital mutilation, or FGM, according to UNICEF. This is a process in which a girl’s external genitals are mutilated by partial to full removal and sometimes even pricking or cauterization. This ancient practice, typically done without any form of anesthesia to girls as old as 15, has untold effects. Countless women in Africa and the Middle East have suffered from recurring infections, kidney failure, infertility and the complete destruction of their sexual lives. Most notably, during the procedure, girls will often hemorrhage, leaving them dead before the end of the procedure. FGM kills.

This is similar to a process that’s faced by young Cameroonian girls: breast ironing. In remote villages, girls’ natural development is thwarted by burning stones or tightly fastened bands. What is most haunting about this brutal process is the reasoning behind it. Mothers will iron their daughters’ breasts in order to make them less desirable in the eyes of men and therefore less likely to raped or assaulted. It has been known to cause cysts, breast cancer and not to mention, unbearable pain in the moment. Breast ironing kills.

These are just two examples of the systemic, deadly violence that women face around the world today. They’re in the company of acid throwing, human trafficking and honor killings.

These are all the products of an infinitely complex network of cultures with their own societal norms bound by a deeply entrenched system of patriarchy. Though this system persists all around the world, women in poverty and women of color bear the brunt of its negative effects.

When we consider the global context, we as American women live in luxury. We have the privilege to march and make signs without the worry of irrevocably damaging our family’s reputation. If we continue aimlessly marching without acknowledging the need for feminism on a global scale, we are not feminists, we are hypocrites.

Instead of supporting oppressive companies like Forever XXI, who produces feminist t-shirts in sweatshops, we could donate to anti-FGM charities. It is necessary that we use our privilege to work to liberate all women. But there is no way this can be accomplished without sensitivity. It’s insensitive to say “free the nipple” and claim to be oppressed by a bra when ten-year-old girls are tortured with burning stones in order to be assured safety.

This is not to say that we shouldn’t make progress in the West. This isn’t a knock on the Women’s March. This is by no means me discounting #MeToo. This is simply a call to my fellow feminists to recognize that women elsewhere need change more desperately. Our issues are just as valid but they are not at as urgent. Little girls’ lives are on the line.