Never be ashamed of your emo phase. In fact, embrace it. 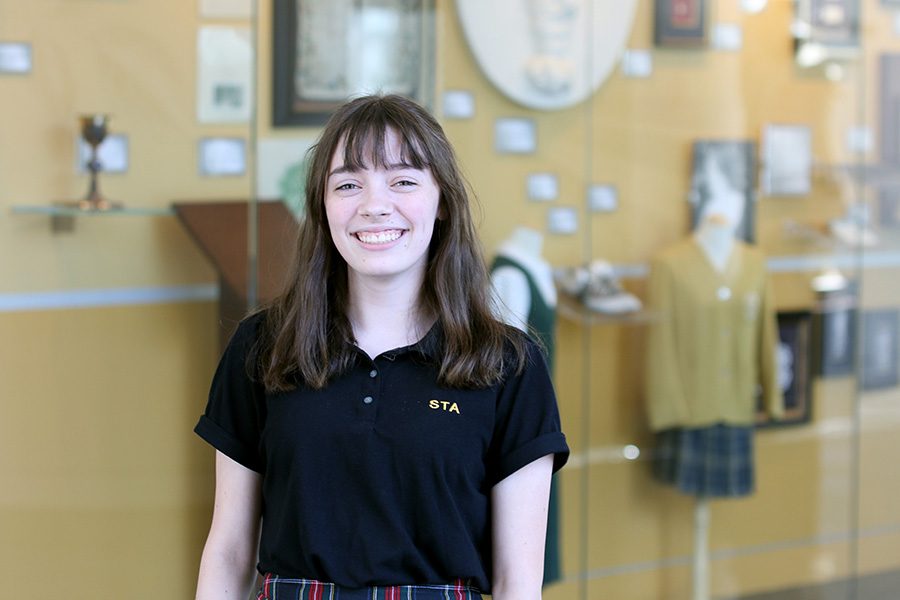 When most people think of the word “emo” they think of black eyeliner, music by bands like My Chemical Romance or Twenty One Pilots, or shopping at stores like Hot Topic. Most of the time, those thoughts are fairly accurate, but everyone seems to try and block their emo phase out of their mind.

I was the same. My emo phase took place all through middle school. I will admit, for at least a few months of freshman year I desperately wanted to rid my mind of any thoughts of my former emo phase.

Here’s the deal: your emo phase isn’t something to be ashamed of. It’s just another point in your life, no matter how cringe-worthy it was.

Let’s start with the music. Just like most other emo middle schoolers, I only listened to the “Holy Trinity” of emo music- My Chemical Romance, Fall Out Boy, and Panic! At the Disco (sometimes I would listen to 21 Pilots or All Time Low, but it was mostly those three). I still shudder at the sound of a single G note on the piano, and I will forever mourn the day that basically everyone left Panic! At the Disco. I will never understand what Patrick Stump was singing in the iconic “Sugar We’re Goin’ Down” or what the point of the “Guns for Hands” music video by Twenty One Pilots is.

Even though all of these bands and songs are getting older by the day, their songs will always remind me of simpler times.

I remember a time in art class, when I was trying to be moody by putting my earbuds in and blasting music while painting something that was probably really terrible. I had failed to notice that I had actually put my earbuds in the wrong ears, so the actual part playing music was facing outwards, not into my ears. And, sure enough, Bring Me To Life by Evanescence was blasting out so everyone in the room could hear it. Thankfully, the girl sitting across from me told me before I could even finish the first chorus.

When it comes to fashion, I never fully dove in. Sure, I have countless t-shirts from Hot Topic and I wore those terrible rubber wristbands that had band names on them like everyone else. The two big steps that I never took were the iconic emo haircut and the makeup. I didn’t dive into makeup until high school, but I remember my friend once putting an ungodly amount of eyeliner around my eyes and convincing me I looked cool.

Before sixth grade, I bought a pair of black high top Converse shoes that I loved, and still love, very dearly. They symbolized my emo phase because they were black, just like what I thought my soul looked like at the time. I wore them literally every day for three and a half years straight, until they actually started falling apart. To this day you can see about half of my sock while wearing them, and the laces are also missing a good portion off the top.

And the hair, oh, the hair. If you were on tumblr.com during your emo phase, you probably found pictures of girls with extreme layers, cheetah print extensions, and roots teased to no end. Oh, how desperately I wanted to be like that. Thankfully, I was too nervous to ask my parents, so I never had to walk around like that outside.

In sixth and seventh grade, I had a friend who was a horrible influence on me. Looking back on it now, she was mean and probably hated me, but she had the coolest hair in my opinion. It was layered, it was slightly pink, and it was everything I could have ever wanted.

Desperately wanting that haircut, I went into the bathroom one night and decided to cut myself some bangs. While normal people would just take a small section, I decided to cut an entire chunk off the side of my head. That “haircut” was so bad that I actually ended up cutting all of my hair off in eighth grade to even it back out.