Be an ally (or least try to)

Allyship is using your point of privilege to speak up for others, and respecting their space to speak for themselves. 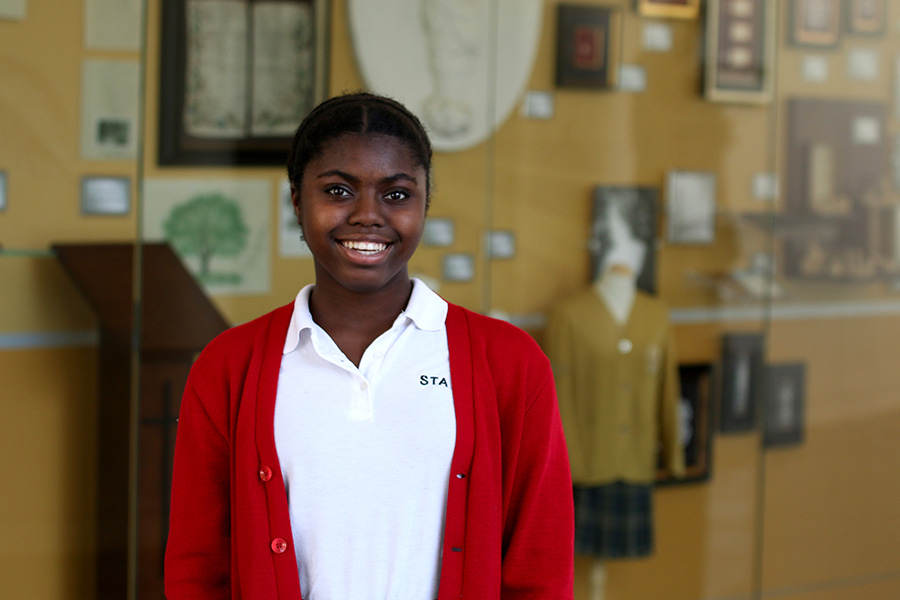 I am a strong believer in aligning myself with causes to end marginalization, even if those issues do not directly impact me. This is what it means to be an intersectional feminist, and an ally as well. When I speak against sexism, or in support of the Black Lives Matter movement, that is not allyship because these are causes that directly impact me. However, when I speak against xenophobia, islamophobia and other forms of bigotry that have little to do with being black or a woman, that is me attempting to be an ally to other groups of marginalized people. Allyship is tricky because it is often easy to overstep or speak over those directly impacted.

I have absolutely no idea what it is like to be anything other than Christian, heterosexual and cisgendered in this country. Even though I have dealt with racism and sexism in the past, I have never had to hide my gender identity, or feel unsafe to worship in the country I call home. In an attempt to grasp what that may feel like, I follow a diverse set of activists on social media to at least try to get a glimpse of the lives of those who have to deal with these issues directly. It was the first time I was forced to acknowledge my own privilege, which is a thought that never occurred to me before I began to listen to the stories shared through media. It was easy to feel affronted by the idea that my perspective was not the most invaluable one, as it was when I was discussing anti-blackness and sexism with others impacted by those issues. I had previously thought I was just about the most perfect ally one could be, but it was then that I began to realize that there’s no such thing.

Even as I write this, I’m still learning how to balance having my voice heard in some situations, and learning that sometimes mine is not the voice that needs to speak the most on some issues. I’m learning that staying in my lane can be the best way to help others. While it is easy to feel like your opinion and perspective is the most necessary and most important, sometimes that is not the case, and it’s imperative that everyone learns this. Taking a backseat and truly absorbing the experiences that other young activists have experienced, growing up just like I am, has made me realize that there are so many people in the world facing issues I hadn’t even imagined. As I am learning how to drive, my biggest problem is passing the permit test, while someone across the country may be having anxiety attacks at the idea of having to carry around their misgendered name because that’s the only way they’ll be able to register. Being an ally means not only becoming aware of these issues but using my point of privilege to speak against, while stepping back and letting those directly impacted speak up for themselves. It’s putting yourself in someone else’s shoes, and then standing behind them to push them forward.