Despite our constant bickering, I have come to the conclusion that I might not hate my family. 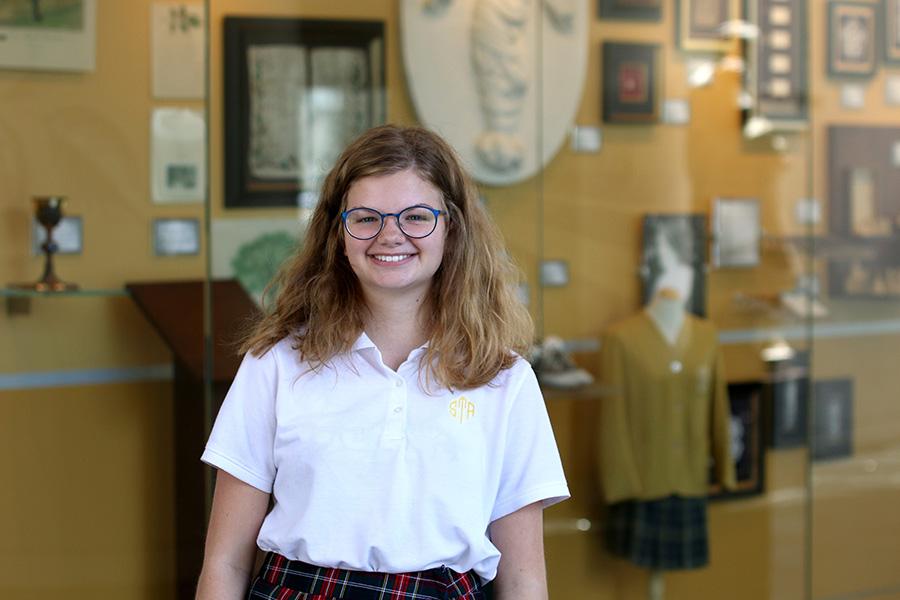 As I sit in  the car during hour five of a twenty-one hour car ride to North Carolina my youngest sister, Allison, is screaming like a crazy person about how her iPhone 5 won’t work because she doesn’t understand that phones usually don’t work when on the highway in the middle of nowhere. I am trying to get Allison to stop yelling by screaming at her even louder, which never works. Max, my only brother and youngest sibling, is whining because he has to pee for third time in about two hours, yet he won’t stop chugging his bottle of Sprite. Libby is screaming at everyone to shut up so she can take her nap even though she has already been sleeping for the entire car ride. My dad threatens to turn the car around for what seems like the hundredth time and my mom complains that she’s gonna need a vacation from this vacation.

It’s times like these where I seriously ponder what my life would be like if I were an only child. Traveling long distances would certainly be easier. I would avoid the chaotic screaming matches with my sisters in the car and the mandatory silent time that usually follows. I would even get to fly places, rather than sit in a car for two days. Being an only child would also allow me to never share a bathroom again. I would never be woken up too early on a Saturday morning because Max has the television volume turned up way louder than he should. I wouldn’t have to worry that Allison is going to take my room once I leave for college. I wouldn’t even have to question whether or not Libby is stealing cash from me whenever I leave the house for an extended amount of time.

Despite my siblings constantly getting on my nerves, my thoughts of being an only child ultimately lead to one conclusion; my life would be extremely boring without them. If I didn’t have Allison in my life I wouldn’t have someone to joke around with, even though most of that joking includes making fun of her. Without Max I would lose the hilarious insights from the mind of a seven year old boy. If Libby weren’t my sibling I would lose a built in friend and someone to complain about my parents with.

Even though I always complain about how much I hate my siblings, they really have made me a better person. As juvenile as it may sound, they have taught me how to share, even when I really don’t want to. They have taught me how to deal with people who I may dislike or get very annoyed with. They have even taught me not to be stubborn when it comes to arguments. On a good day, I think I might even like my siblings.