I don't know how to be imaginative, and I blame my high school education. 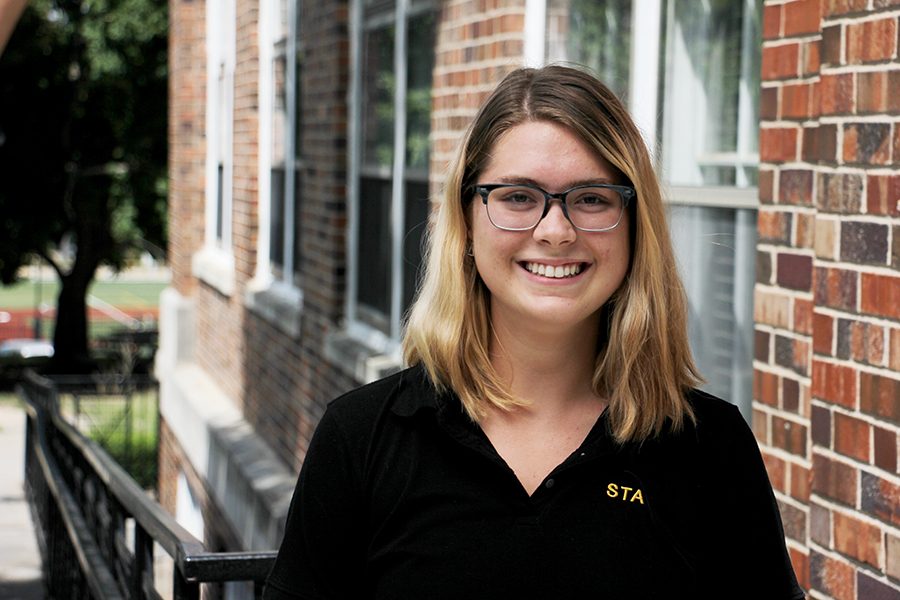 “That’s all great, but do you ever have time to stare at a blank wall and imagine things?”

This question was posed to me as I talked on the phone with my well-read, Silicon Valley Vice President kind of successful, still rocks a nose piercing stepmom. The discussion was mainly about making the leap to college, but it veered towards something much more important– something that actually determines who I am, what I do, what gets me up in the morning and who I surround myself with.

At the root of the problem with being able to answer this inquiry from my stepmom is not that I don’t have time to sit in my room and dream up the next season of Stranger Things. It’s that, after all of my 17 years of education and working on magazines, newspapers, a museum board, AP essays and chemistry tests, I don’t know how to be imaginative.

It should come as no surprise to me that being creative is so difficult. After being thrown into the high school education machine three years ago, I adopted a kind of sink or swim, results oriented mentality. Everything became about success, and I don’t think I am entirely to blame for this shift in mindset.

Suddenly, three years later, I’m applying to college and forced to find something that makes me unique to plug to admissions reps– I won’t be so self deprecating to say that I’m an unoriginal being, but it’s only now that I’ve realized my hobbies, imagination and drive to create slipped away without my recollection. I can’t help feeling bitter. I can’t help feeling that maybe I didn’t have everything to do with my loss of naivety and joy found in the simple.

Four years ago I sat in freshman Star Seminar and listened to two seniors explain to me that I needed a binder for Finals that should be filled with study guides and notes, to be studied three weeks in advance of the looming test dates. I quickly found, however, that this kind of effort wasn’t necessary to make the grade. I found that I didn’t need to read House of Mirth if I could work the formula to write a critical essay about it. I found that paying attention in Algebra class counteracts doing the homework and that ultimately, if I do well in the gradebook, who cares what I’m learning?

Naturally, I do care, have always cared and likely always will. I also don’t doubt that my teachers care. Learning is a beautiful thing, but the problem occurs when we begin to focus entirely on the product of learning, and forget about the process. It quickly became clear to me that my burning desire to read every book and spend hours thinking about them on my own would always take second place to the grade I received in doing so.

“What about your art keeps you returning?”

I had been ruminating on the brief conversation my stepmom and I had a few weeks back, and decided to pose this question to one of my coworkers. She draws cartoon characters then molds them into actual beings, using them for stop-motion clips. Kassidy launched into a detailed description of her creative process, explaining the joy she found in bringing her ideas to life and watching them move before her eyes.

Later that shift I talked with a coworker who just moved to Kansas City from New Orleans to refine her trumpet skill. Catie’s been overwhelmed in the new city, but describes finding total solace in her practice.

I feel a bit uneasy talking with these two incredibly talented women. I remember learning my first song on the guitar, building a haunted house in my backyard and then my futile attempts to be inspired in the painting I attempted a week ago. Perhaps I just miss being a kid, but something inside feels like those whimsical thoughts have been stamped out of me without my permission.

And so we return to my initial query: Why are imagination and creativity so difficult for me to access? The answer is simple: It’s never been communicated to me that they’re necessary.