As clown appearances have been noted increasingly throughout the country, various social media accounts have been created to announce alleged clown visits and sightings. 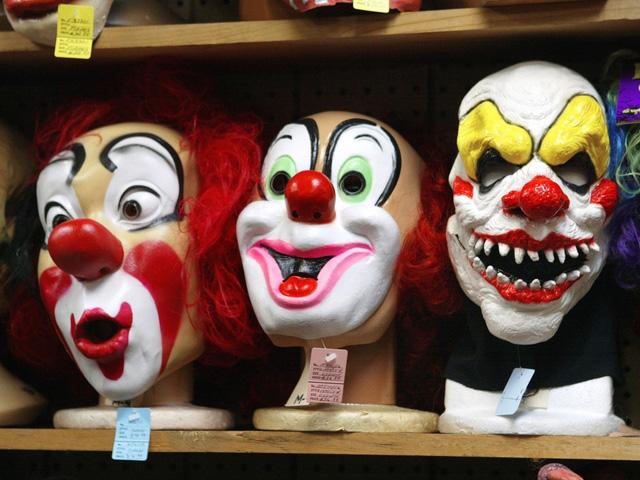 A local clown-themed twitter account, @ClownAgency, announced its visit to local Shawnee Mission East High School at 2:15 pm Oct. 6. School authorities immediately alerted parents and guardians of students. No lockdown took place, but the rumor was addressed to students. According to Shawnee Mission East senior, Haille Fritz, the threat turned out to be nothing but a hoax. The account appeared to also be targeting the Big Brothers Big Sisters of Greater Kansas City organization as well, claiming that the building had gone under lockdown the same day.

Other rumors have been spread throughout Kansas City, with a confirmed sighting in Liberty by resident Talia Travillion during their drive home, at Casey’s General Store in early October. Other alleged sightings in the area have taken place in Lawson, Westport and West Bottoms.