Academy Woman nominees have been announced. 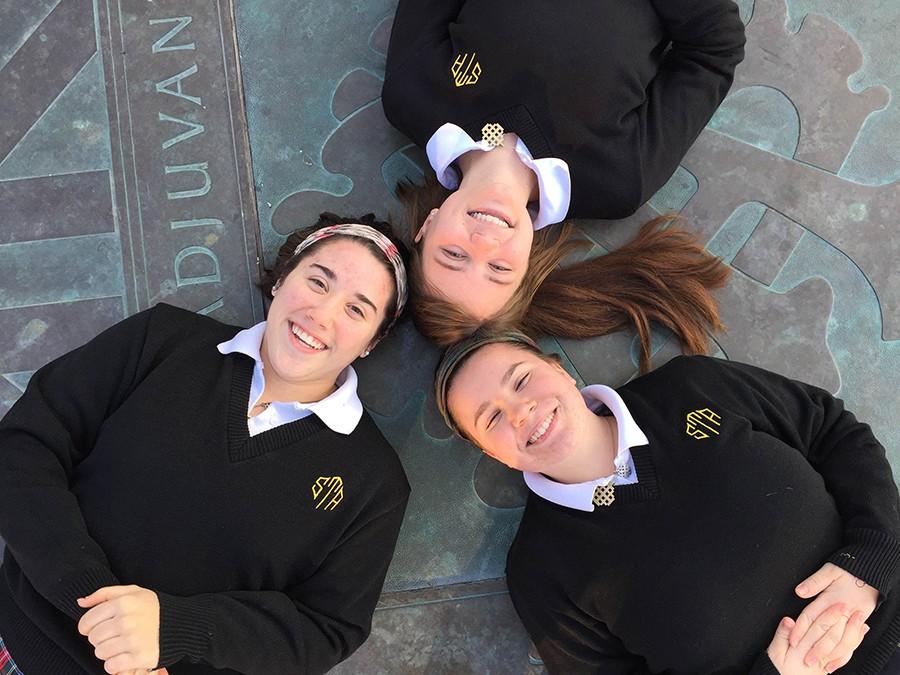 Yesterday the nominees for Academy Woman for the class of 2016 were announced. The senior nominees were Kat Mediavilla, Maddy Medina and Hallie Ryan.

Each student in the senior class and all faculty members nominated one student; then, the nominations were counted and reported. The top three will write an essay and the faculty and senior class will vote on Academy Woman. The winner will be announced at the awards ceremony Apr. 20.