Many STA FBLA members attended the District Leadership Conference seeking to move on to State. 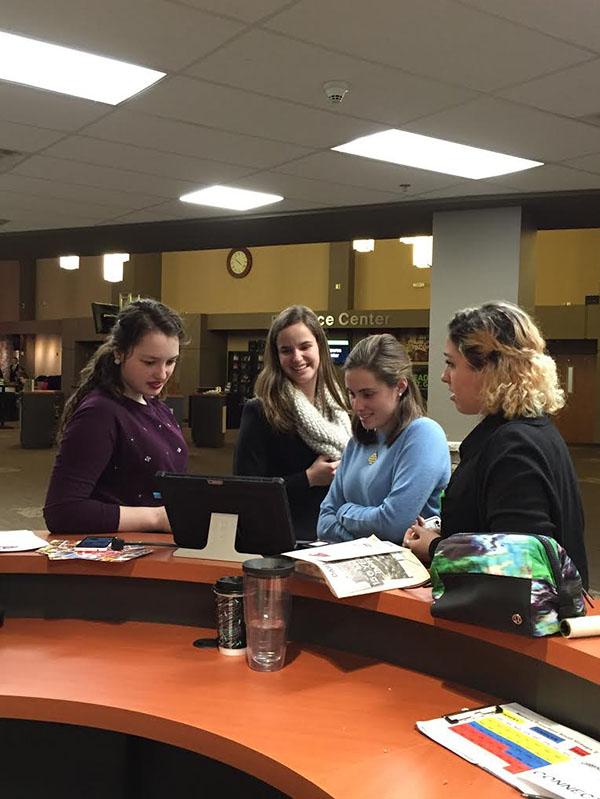 Fifty-two STA students competed in the Future Business Leaders of America District competition at Pleasant Valley Baptist Church in Liberty, Mo. Feb. 8. Events for the competition ranged from pre taken tests to individual or team presentations. Along with competitive events, the District also elected new officers. STA sophomore Sarah Schaefer, who is the sophomore representative for STA’s chapter, was elected District Secretary, and junior Madi Winfield was appointed District Parliamentarian. Many students who took tests before Feb. 8 attended Districts for the Awards Ceremony at the end to see if they would qualify for the State competition. FBLA State will be held April 24-26 in Jefferson City.

This week is FBLA Week nationwide, and STA’s chapter will be holding events such as Wiki Wars and Movie Days to celebrate. The chapter will also be selling “Galentine’s Day Grams” Feb. 16-18 to raise money in support of the March of Dimes.