I would like to formally acknowledge the death of my reality TV world thanks to Kourtney Kardashian, Scott Disick, and Josh Duggar. 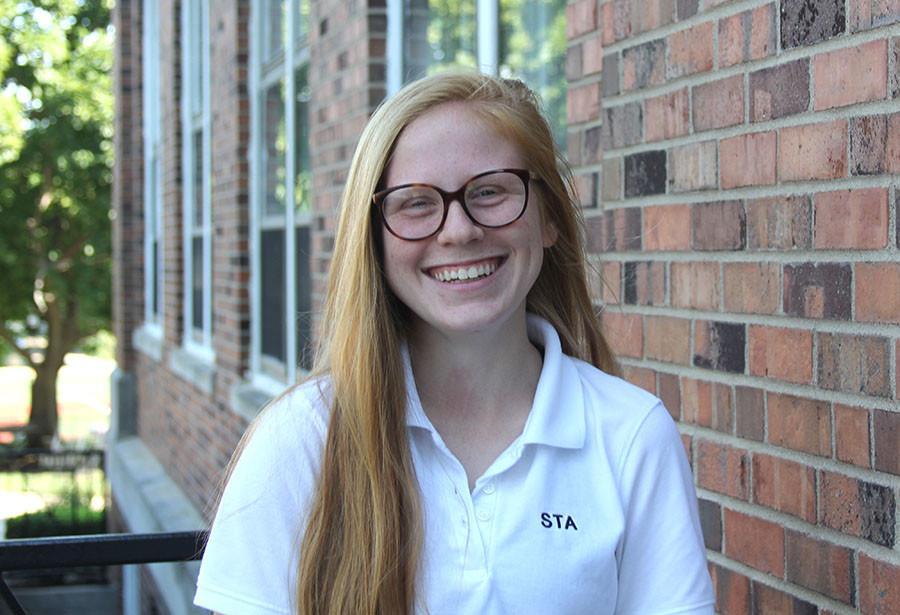 Unfortunately, this was the year my reality TV world fell apart. By “fell apart”, I mean completely destroyed.

If you know me well, you know that I probably watch a little too much reality TV. My favorites include Keeping Up with the Kardashians, Total Divas and 19 Kids and Counting. However, two of these shows have took some pretty big blows over the past year.

For example, 19 Kids and Counting has gone through several scandals, which is very hard for me to grasp. The cancellation is still a sensitive subject, and I am so disappointed that Josh Duggar is not that man I thought him to be (his wife is probably super disappointed, too).

If you didn’t know, information was released that the eldest Duggar child, Josh Duggar, molested his sisters when he was a teenager. After that, the adultery online dating website Ashley Madison was hacked, and it was discovered that Josh had an account with them. Pretty shady and awful, right?

I’m not saying I don’t support the cancellation, and I definitely don’t support Josh’s recent life choices, but I really do miss the Duggars. I miss their long, denim skirts, their crimped hair from the older episodes, I miss their tucked in polos and their dark washed jeans, and I miss their tacky mega weddings. I’m pretty upset if you couldn’t tell.

The second blow to my reality TV world came when news broke that Kourtney Kardashian had broken up with long time boyfriend Scott Disick. I screamed for a long time when I found out. Personally, I think this was traumatic for all of us because Kourtney and Scott were literal goals. We wanted their house, their cars, their adorable children and their relationship, even if it was tumultuous. I really hope Kim and Kanye don’t get divorced because that would just be so incredibly awful.

So, clearly, I have a problem. I’m very attached to these reality TV families even if they are tacky and unrefined (I’m looking at you, Duggars and Kardashians). I made sure to watch the Bruce Jenner interview when Caitlin Jenner was opening up about transitioning. I kept up with the latest news regarding the Duggar scandals. I watched Kim’s wedding episode several times.

But now, since these shows are no longer fully intact, my only hope is the show Total Divas. If you don’t know what I’m talking about, this show follows the lives of WWE Women’s Division wrestlers and their drama. It’s the perfect mixture of class mixed with trash, and I highly recommend it.

Anyways, I still hold out hope that Kourtney and Scott get back together because that is very possible. All Scott has to do is clean up his act and prove to Kourtney that he loves her, but I don’t know if that is happening anytime soon.

I don’t have hope for the Duggars. That show is completely dead. RIP 19 Kids and Counting, you are dearly missed.