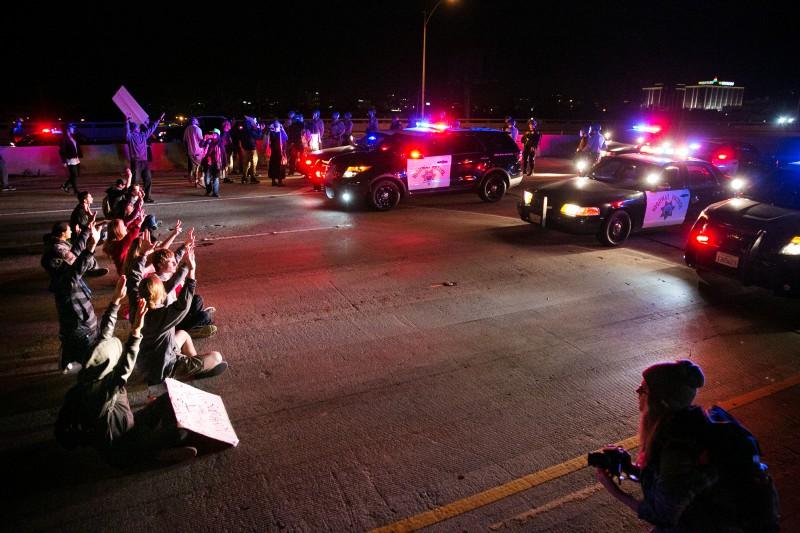 WORLD: A South African biotechnologist has been working to create a cure for malaria. Ashley Uys and his company Medical Diagnostic have created a self-testing kit that will diagnose malaria in 30 minutes or less. “I decided to look at what is the most needing product in Africa at the moment. And malaria, malaria is big,” Uys said in an interview with CNN. The kit only costs 30 cents. This low price makes the kit more affordable to the public, also users can have access without travelling to a doctor.

US: Three students at Florida State University were shot and injured Nov. 20. The gunman was then shot by police in front of the school’s library. The gunman had opened fire on a crowd in the library around midnight. “You never think something like this is going to happen to you until you have to react in that situation when someone is screaming there is a gun in the building. I ran for my life,” FSU freshman Allison Kope told CNN. “I ran right out the back door. My laptop and everything is still in there. It was shock. It was just instinct. You don’t think about anything else, you just go.”

Missouri: Ferguson police officer Darren Wilson was not indicted for the fatal shooting of black teen Michael Brown in August. The decision, made Monday, caused protesters to set businesses on fire and loot shops and gas stations. Protesters gathered across the country in New York, Seattle and Oakland, Calif. “Brown’s death ignited a national debate on race and law enforcement,” according to CNN. Brown’s family posted a statement about the decision. “While we understand that many others share our pain, we ask that you channel your frustration in ways that will make a positive change,” the family said. “We need to work together to fix the system that allowed this to happen.”

Kansas City: This November has been the fourth coldest November on record. The normal average temperature in Kansas City in November is 49 degrees, however this year it has been 37.7. Tuesday, Nov. 18 the record low of 6 degrees was set. This broke the old record of 14 degrees in 1903. These low temperatures can be devastating to the homeless of Kansas City. “The first night was the worst because some of the homeless weren’t prepared,” Steve Leiker of the Salvation Army told the Kansas City Star. The situation, however, improved by Thursday as outerwear was distributed among the homeless.