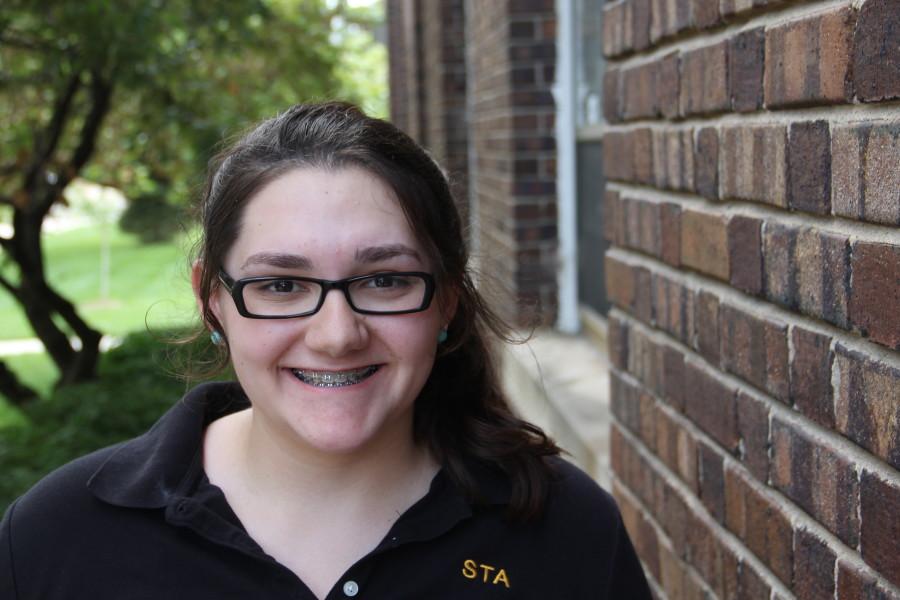 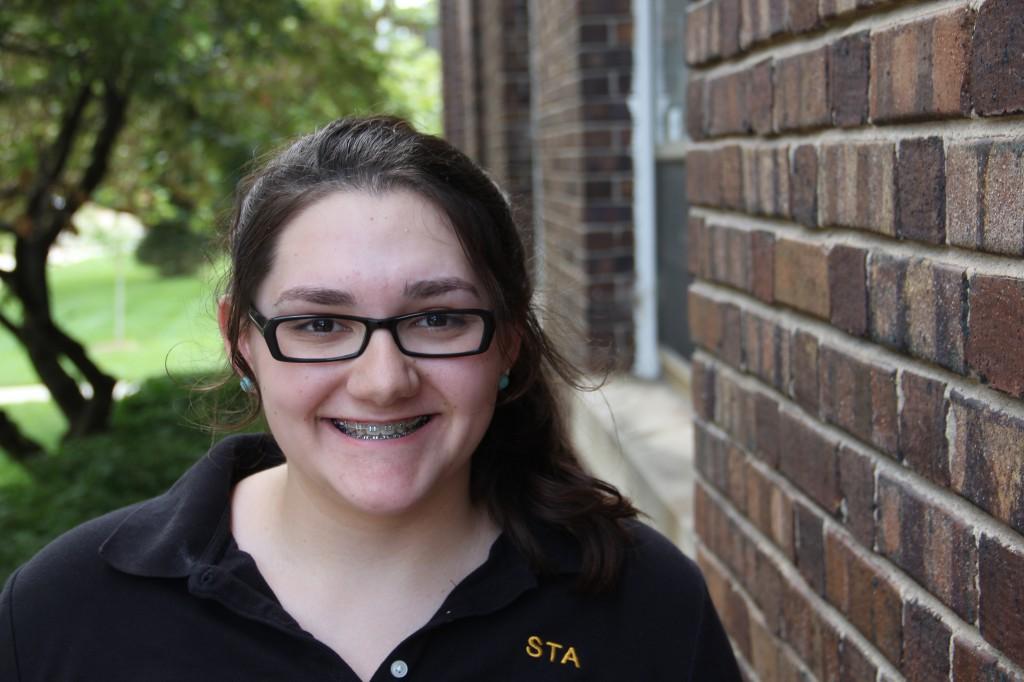 No, not that F word. The F word I’m talking about is feminism. Feminism is defined as “the theory of the political, economic and social equality of the sexes,” according to good ole’ Merriam Webster. For some reason there are still women out there in this world who claim to not be feminists. They claim it’s because they don’t want to be rude or unequal to men, but come on ladies, I think they should be able to take it with how they’ve treated women all throughout history.

This summer was one filled with female empowerment. With songs like Fifth Harmony’s “Bo$$” that drops the names of strong female leaders like Michelle Obama and Oprah. Jessie J, Ariana Grande and Nicki Minaj released their single “Bang Bang” that Jessie J. claims is “an empowering song girls need to hear,” according to pressparty.com. And finally “All About That Bass” the hit single by Meghan Trainor. This song is not only great to dance to, but it also promotes positive body image for young women. There are examples of female empowerment out there for women, so why don’t women take them and call themselves feminists?

Why is feminism seen as a bad thing? Why do some celebrities claim they are not feminists? What is the bad connotation that comes with feminism and how can we as young women change this?

This is how we can help.

We can start by pushing each other up, not bringing each other down. If you see someone wearing an outfit that you wouldn’t wear, give her a compliment. She’s her own person and can wear what she wants, I guarantee there’s someone out there who hates what you’re wearing as much as you hate what she’s wearing.

Next, do your research. Google is your new best friend. Find out modern, feminist role models you can look up to. Demi Lovato, Jennifer Lawrence, Ellen Page, Beyonce, Amy Poehler and Emma Watson are just a few examples. Follow them and try to use their feminist views and quotes in your daily life and thoughts.

And finally, be strong. Don’t let that cute boy whistle at you like you’re a dog, because you’re not.  Don’t let the girl you walked by on the street call you a mean name because your skirt was a few inches shorter than hers, because you look great. Don’t let anyone, ever judge you or make fun of you for being a feminist, because the joke’s on them; you’re the strong girl who’s gonna change the world and they’ll be left in the dust. When you feel down or weak or sad or pathetic, remember that you’re a woman. You are strong and you don’t need anyone to tell you differently.